President Emmerson Mnangagwa has said Zimbabwe is on a growth and developmental trajectory emphasising the country is experiencing unprecedented socio-economic growth as well as the accelerated implementation of the National Development Strategy 1.

He was speaking during his State of the Nation Address (SONA) at the new Parliament building in Mount Hampden Wednesday.

“The period since my last address to this Parliament has seen unprecedented socio-economic growth as well as the accelerated implementation of the National
Development Strategy 1,” said Mnangagwa.

“Tight monetary and fiscal policy measures to stabilise the economy, and curtail speculative borrowing and other rent-seeking behaviour, are bearing fruit. Gold coins valued at ZW$9.5 billion were sold as of 30th September, 2022. Smaller denominations of the gold coins have been unveiled by the Reserve Bank of Zimbabwe to broaden access and inclusivity.”

He also cited month-on-month inflation for September which significantly declined to 3.5% from 12.4% in August, 2022 as another positive development in the economy.

“Every Zimbabwean must jealously guard this stability,” he said.

“Meanwhile, foreign currency earnings amounted to US$7.7 billion for the 8 months up to 31st August, 2022. This reflects a 32.4% increase from the US$5.8 billion recorded over the corresponding period in 2021.”

The programme will support five Pfumvudza/Intwasa plots per household, with specific crop input packages based on agroecological regions. The Zunde RaMambo/Isiphala SeNkosi Programme has been extended to also cover Headmen and Village Heads. Our traditional leaders are constantly with our people at grassroots level. Hence, my Government will render all possible support to them.”

He said in mining, output growth was evident in gold, coal, chrome, PGMs and related minerals.

“The commissioning of the Cam and Motor Mine Biox Plant; Radnor Mine and expansion of Blanket Mine, among others, coupled with contributions from artisanal miners, have resulted in increased gold production.

Investments in the lithium sector, he said, were pleasing and encompassed extraction through to value addition.

“The government is decisively dealing with illegal mining and smuggling of precious minerals,” said Mnangagwa.

“All players in the sector are once again urged to operate legally and in an environmentally sustainable manner.

Turning to energy and power, the President said the economy was growing faster than power supply.
“The Hwange Unit 7 is expected to be commissioned by year-end,” he said.

“A further 300 MW from Unit 8 is expected to come on-stream by the second quarter of 2023. Efforts
are on-going to expand the country’s energy mix, with focus on renewable energy.”

The rebound of the manufacturing sector, Mnangagwa said, was “encouraging”, with industrial capacity utilisation exceeding 66% in 2022, up from 47% in 2020.

“The implementation of the Local Content Strategy has seen the introduction of new products that are critical in the agriculture, mining and transport sectors, among others,” he said.

“Modern and efficient infrastructure is the cornerstone for economic development. More than 340 kilometres of the Harare-Beitbridge road have been completed and opened to traffic. Construction of the Mbudzi Interchange is also well underway. Local companies contracted on the Emergency Road Rehabilitation Programme have created both direct and indirect jobs.” 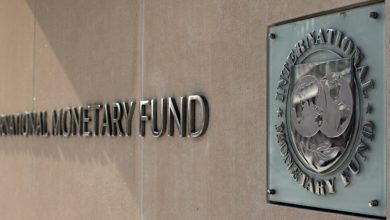 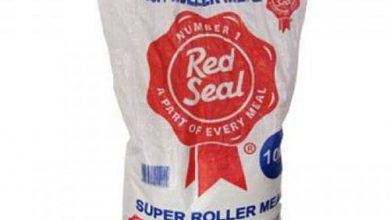