The Zimbabwe Election Support Network (ZESN) says parliament should be given the authority to oversee the operations of the Zimbabwe Electoral Commission (ZEC) instead of the parent ministry to avoid government meddling in its affairs.

ZEC is currently under the Ministry of Justice, Legal and Parliamentary Affairs.

In a statement, Tuesday, ZESN said the electoral body`s independence will be compromised if the ministry retains its oversight role over ZEC.

“As part of the proposed legal reforms, ZESN is calling for the Parliament of Zimbabwe to be accorded the oversight role over the Zimbabwe Electoral Commission (ZEC) as opposed to the Ministry of Justice, Legal and Parliamentary Affairs to ensure that its independence is not compromised by the Executive or any power or authority,” the organisation noted.

“Furthermore, executive interference in electoral processes such as its seconding of persons to the Observer Accreditation Committee and in the enactment of electoral regulations must be removed”.

ZESN also called for the enactment of electoral reforms ahead of the  harmonised elections.

“ZESN reiterates its position that the country’s electoral laws are significantly inadequate thus the need for urgent reform to create an enabling framework for the holding of free, fair, peaceful and credible elections.

“The Network calls upon legislators to put aside political differences and finalise the reform process especially given the imminence of the 2018 elections,” the organisation said. 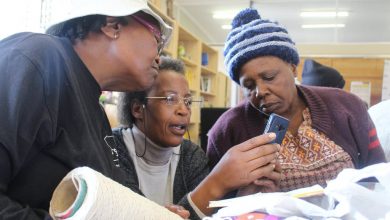 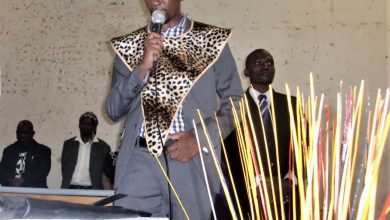