The ZAPU Bulawayo provincial executive committee has been recalled on allegations of failing to execute its mandate.

The party’s provincial treasurer allegedly resigned from the post some time ago.

The recall comes when the party is trying to strengthen its political presence in the country’s political arena, amid ‘dismal’ electoral losses in previous national elections.

In a letter dated July 15, 2020, the Chairperson of Bulawayo East District, Jabulani Ncube, said the reasons for relieving them of their duties centred on non-performance, which had resulted in the province becoming the worst performing nationally.

“You have failed to visit districts. When we raised the issue of the state of our province you clearly indicated that you were financially incapacitated to act and would only act when the party availed the resources,” Ncube said.

He added that the executive should have employed the use of digital tools to engage people, as communication with grassroots was important in the political field.

“Without the people you are failing to motivate today, tomorrow we will wake up with no ZAPU and that, we don’t want to happen in our lifetime. Your leadership failures have resulted in our province breaching our own party constitution,” said

Reached for comment, ZAPU Bulawayo Provincial Spokesperson, Mandla Khanye was unsure of the correct position regarding the executive’s recalling.

“I saw the communique but I can’t say. I will refer you to the party’s Southern Region Communication Director (Patrick Ndlovu),” he said.

Ndlovu said the party was waiting for communication from Bulawayo province to provide an official position.

Sources said the Bulawayo province was hamstrung by lack of resources and could not continue using own personal funds for official party duties.

This is said to have irked other party members who felt if the province’s executive cannot use their personal resources, they ought to step down and make way for others willing to rebuild ZAPU.

“In February, a motion of no confidence was moved against the provincial chairman but he was protected by the council of elders. The party is divided into two that is the young versus the old guard and others felt the provincial chairman was supporting the party’s secretary general, Dr Strike Mkandla, who is running for presidency, come congress, and would make sure he is assured of a nomination from Bulawayo. This is why the young members of the party are moving for a dissolution,” sources claimed.

The party recently announced it was postponing its elective congress slated for August due to the soaring positive Covid-19 cases in the country. 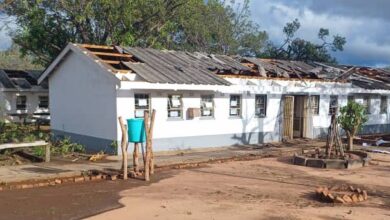 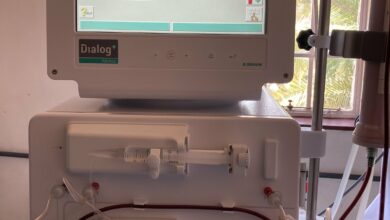 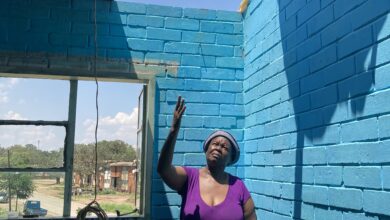 Residents appeal for help after heavy rains blow off roofs