OUTSPOKEN Ntabazinduna Chief Nhlanhla Ndiweni, has advised President of the Chiefs Council of Zimbabwe, Fortune Charumbira, to stay away from discussing Gukurahundi as the matter has potential to divide chiefs.

His warning comes in the wake of reports that President Emmerson Mnangagwa invited the leadership of the chiefs’ council to work on bringing closure to the emotive Gukurahundi issue, as part of healing and reconciliation efforts.

However, chiefs from Matabeleland have spoken strongly against this intervention, saying the chiefs’ council had no capacity to handle the matter.

Their sentiments complement efforts by Chief Vezi Maduna Mafu of Filabusi who has since written to the United Nations (UN) to set up a commission of inquiry to investigate the 1980s massacre.

Chief Maduna also indicated that the chiefs’ council has no right to discuss Gukurahundi in its platform.

In an interview with CITE, Chief Ndiweni said authorities had played around with Gukurahundi for too long yet the genocide deserved an urgent solution.

The candid chief noted neither Chief Charumbira nor the chiefs’ council had the terms of reference to tackle a sensitive issue like Gukurahundi.

“Let’s just say the chiefs’ council takes it on board, it has no terms of reference, it cannot handle Gukurahundi and does not know where to go with it but what will happen is the matter will divide the chiefs’ council. We are opening a Pandora’s Box whereby the national chiefs council can be destroyed by this issue. My advice to Charumbira is he needs to step aside and not put the chief councils in an impossible position,” he said.

Chief Ndiweni emphasised that chiefs in Matabeleland would not tolerate any political theatrics in dealing with Gukurahundi and were mindful of politics that would creep in once Chief Charumbira handled the matter.

“We are aware that politics came into this issue, which is why it has taken so long to resolve it. We are also mindful that the president of the chiefs’ council is yet again bringing politics into this issue. Genocide is genocide, it is a serious crime and we need to handle it in a particular way,” he stressed.

He indicated that due to the gravity of Gukurahundi, intervention had to be come from an international organisation.

“Because of the complexities of the genocide in Zimbabwe we will need experts from the UN, Amnesty International, forensic institutions, pathologists who have an experience with dealing with genocide as normally the perpetrator of genocide will try to conceal evidence.

“So we are looking at a whole gamut of people who can come together. It must be incredibly difficult for a survivor to go to the supermarket to do their shopping and opposite them on the till is someone who perpetrated violence on their family, that must be incredibly hard,” Chief Ndiweni said. 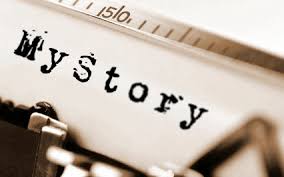 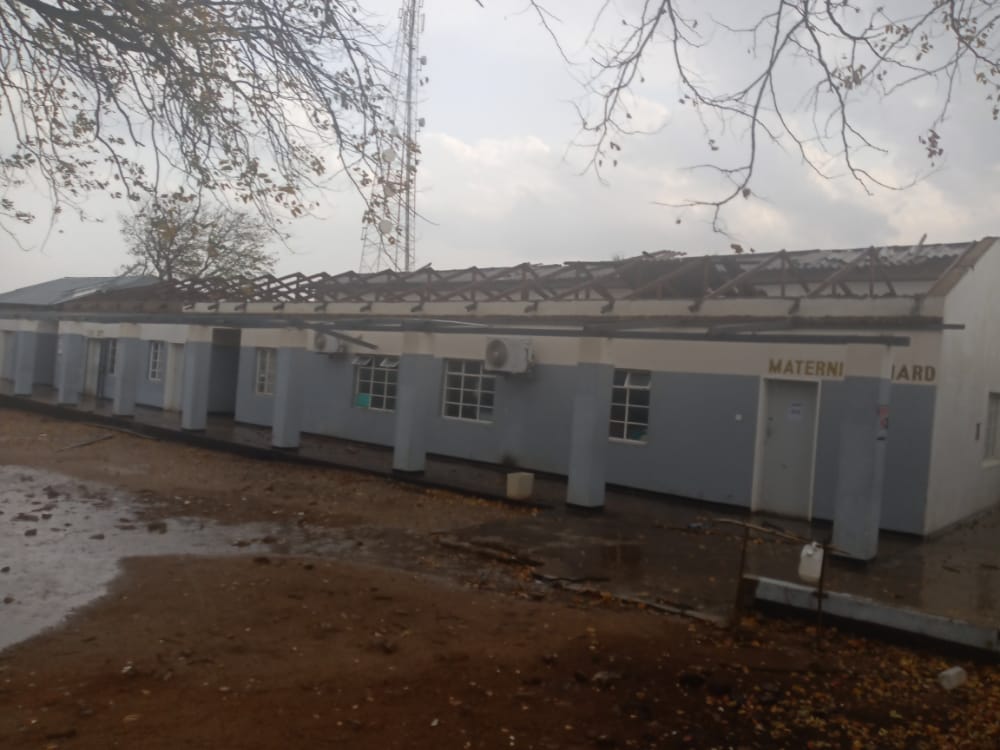