A 39-year-old man from Makokoba in Bulawayo was on Friday arraigned before the courts for allegedly murdering another man who had accused him of proposing love to his wife.

Mandishana confronted Ncube accusing him of proposing love to his wife and Ncube allegedly stabbed him on his left leg leading to his death.

Ncube appeared before Bulawayo magistrate Marygold Ndlovu facing a murder charge and was remanded in custody to August 27.

For the State, Mandla Ndlovu narrated to the court that Ncube had an argument with Mandishana.

Ndlovu told the court that after committing the offence, Ncube fled the scene and police only apprehended him after they received a tip-off of his whereabouts.

According to sources, Mandishana’s wife asked Ncube to mend her shoe and she was charged 10 Rand.

“Mandishana’s wife was charged ZAR10 for mending the shoe. She failed to pay the amount and Ncube proposed that they have an affair. Sue refused and reported the matter to her husband. That was what led to the argument which resulted in Mandishana’s death,” the sources said. 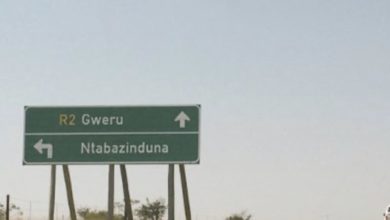 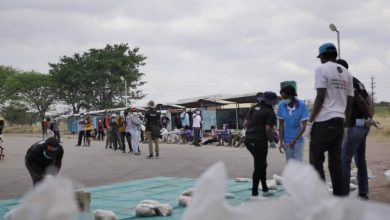