Several local news outlets carried reports that some Zimbabwean youths were turning to boiled sanitary pads and diapers to intoxicate themselves.

CITE investigations revealed that this is a global problem, with several countries reporting the disturbing trend.

“The trend has been reported in various African countries. What happens is that those who abuse substances from these products boil them and then drink the water. Pads and diapers contain what is called volatile organic compounds. These further contain Toluene (a substance found in glue as well which is abused for the same effect) and Xylene,”

“These substances result in intoxication and drowsiness which the abusers would be after. They are quite harmful to the human body as they can cause irritation of the stomach lining, seizures and sometimes cancer.”

Similar cases was also reported in Indonesia where teenagers admitted to boiling sanitary pads and drinking the liquid to get high.

The chemicals in the sanitary pads give those who drink the resulting concoction a feeling of ‘flying’ and hallucinations, according to the Indonesian National Drug Agency (BNN). 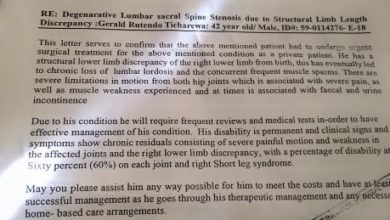 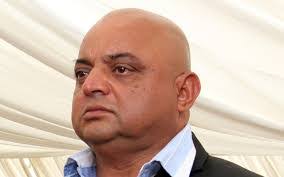