Teachers in Zimbabwe have embarked on a fully fledged strike after a series of meeting between the unions and government to trash out improved conditions of service collapsed last week.

The country`s two largest teacher representative bodies, Progressive Teachers Union Zimbabwe (PTUZ) and the Zimbabwe Teachers Association (Zimta) announced in a joint press statement last week that they were proceeding with the strike on February 5, after the government failed to address their grievances.

The teachers want their employer to review their basic salary to $1,733 for the lowest paid teacher, and also effect adjustment in the cost of living allowances.

The government had tabled an 18 percent pay increment which the unions rejected.

A survey conducted by CITE Tuesday revealed that teachers at most schools in Bulawayo had heeded to the strike call and not reported for work.

At Robert Tredgold, Baines Junior, Moray, Coghlan, McKuertan primary schools and Milton High School, pupils who had turned up for class were seen returning back home after being informed that their teachers were absent.

Some parents were also making arrangements to have their children transported back home.

“We were told to go back with our children home as the teachers are on strike. I am now trying to find a way of making sure my son goes back home while I proceed to work,” said a parent with a child at Coghlan primary school.

In the western areas, pupils were also sent back home while teachers who spoke to CITE confirmed that they were not reporting for duty.

PTUZ president Takavafira Zhou dismissed media reports that they had agreed on an offer with the government.

“Teachers commenced their strike today up until the government comes up with a better offer,” said Zhou.

“The strike is countrywide. The government is trying to mislead teachers that an agreement was reached yesterday but that is not true.

Zimta chief executive officer Sifiso Ndlovu also confirmed that teachers are on strike until their grievances are met.

We have strong rural support: Mahere 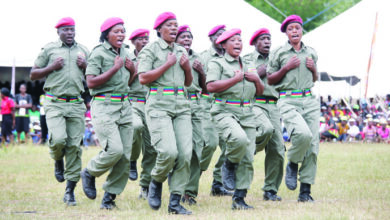 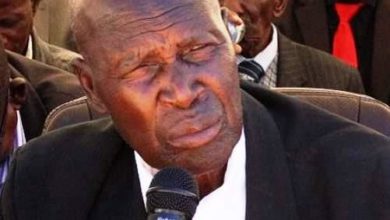