Members of Parliament this week took Transport and Infrastructural Development Minister, Joel Matiza, to task over the poor state of roads in the country questioning how toll gates revenue was being used.

Faced with a dire need to raise funds for road maintenance, the government on 8 August 2009, introduced toll fees on its major highways, however 11 years down the line nothing much has improved in as far as road infrastructure is concerned.

Corruption at the Zimbabwe National Roads Authority (ZINARA) and government’s misappropriation of public funds have been blamed for the sorry state of most roads across the country.

“Is the revenue from toll gates being used properly or not?”

But Matiza said the current government was doing a lot to improve the condition of roads.

“Four road authorities get money from ZINARA for the maintenance of roads but there are challenges that we face in the way we are operating and some of the problems were inherited,” he said.

“Firstly, it is the management at ZINARA.  As you know, there was a lot of chaos and corruption; that is what we had to address first and foremost.  We now have a new board and new management.  All the executive positions have been replaced now.  The management is now moving smoothly.”

He said the money collected by ZINARA was being used to cover credits, backlogs and arrears.

“Some people are now asking us to increase toll-gate fees from RTGS10 to RTGs150 or so.  That should happen so that we are able to repair our roads from money generated from toll gates,” he said.

“The problem goes to management of road authorities.  There are some requirements that they are supposed to fulfil before they can get money from ZINARA and these are delayed.  This leads to delay in maintenance or repair of roads, thus people will end up blaming the government for that.  We have been liaising with them and we have held workshops to educate them on that.”

He said a lot of road works were taking place in this country even in difficult times.

However, the parliamentarians refused to buy Matiza’s story.

Binga South legislator, Joel Gabbuza asked the minister to explain why road projects were started and later stopped before being completed.

In his response Matiza said road works were prioritised depending with the stages at which they are. 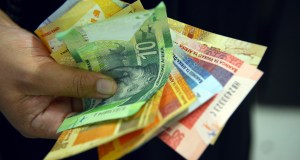 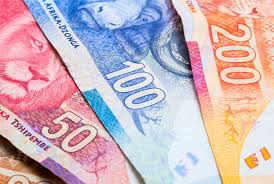