Villagers from Matulungundu area in ward 16, Gwanda South are appealing for financial assistance from donors to assist them to resuscitate Mapati dam, which collapsed in 2017 due to heavy rains.

Following the collapse of the dam, the villagers came together and formed Matulungundu Dam Association (MDA) in 2020.

The 66 member association seeks to mobilise US$105 000 towards the dam construction.

In an interview with CITE, MDA spokesperson, Bautloile Baung Makhurane said following the collapse of the dam, they engaged the local leadership but nothing has materialised.

Makhurane said due to funding constraints they are appealing to donors and well-wishers for assistance.

“This dam was supplying villages which include Makhurane line, Sidakeni line, Matulungundu line, Maphaneni line and Dlodlo line. This was one of the major dams and due to its collapse our livestock is suffering.”

Makhurane said prior to the collapse of the dam, 66 families from the aforementioned villages used to benefit from the irrigation scheme.

“The families could grow vegetables for resale and get enough money to send their children to school, and feed their families,” he said.

Makhurane said they are now forced to travel long distances in search of water.

“The available boreholes are now drying up faster and prompting people to walk long distances looking for water. We felt that this is not safe for the girl child and this has contributed to early pregnancies and even unreported cases of abuse,” he said.

“We are even now forced as villagers to even drive our livestock to far away areas in search of water such as Tuli dam in Manama, we have even lost livestock in this process to thieves who take advantage of the situation.”

He added that the community has since identified the resuscitation of their dam as the solution to the water problems.

“We are also appealing for material, equipment, protective clothing, and food for the community members who will partake in the construction of the dam,” said Makhurane. 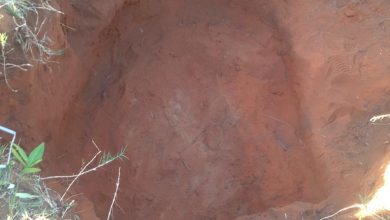 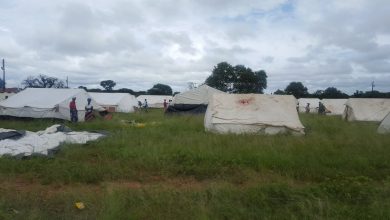 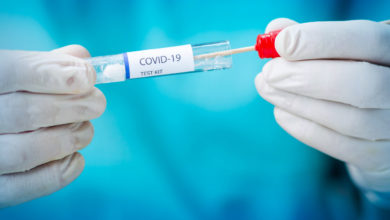