Families who lose loved ones during this Covid-19 pandemic will have to abandon their cultural burial rituals and practices due to recently announced restrictions around the movement of corpses and burial procedures.

Zimbabwe is currently experiencing a spike in coronavirus infections and deaths, which saw the whole country declared a Covid-19 hotspot.

Acting on the advice of the Ministry of Health and Child Care, police on Sunday announced  there would be no movement of dead bodies as corpses are to be cleared only for burial straight from the funeral parlour or hospital mortuary.

Additionally, no body viewing is to be allowed and bodies would not be taken home while corpses are now supposed to be buried in the town or city where the death occurred.

The public was also implored to keep a distance during the lowering of the coffin into the grave by health officials and funeral parlour officials, after which the grave site would be disinfected.

In as much as authorities are asking for cooperation from bereaved families, some people felt these new measures were robbing them of their right to practise rituals and properly bid farewell to their loved ones.

“But with new measures in place these practices would be not be done, as people would be warned against spread of Covid-19. If there was a way, perhaps officials must make sure that the family of the departed are themselves fully protected in proper equipment (Protective Personal Equipment – PPE) to carry out these rites. Even during the burial, certain rites must be done such as the direction one must be buried in.”

Nyathi explained that these cultural practices had a spiritual grounding as people were spiritual beings and if they were not done, there would be repercussions.

“However, materialistic people will define these cultural practices as madness and it is unfortunate that people in power don’t believe in these practices as they bulldoze their rules on people,” said the cultural enthusiast.

A social analyst, Bernard Magugu echoed the above sentiment and said no doubt families would struggle accepting the new restrictions when time came to bury their loved ones.

“Normally when one dies, the eldest son announce to the family’s spirits that so and so has died at a particular place. Before taking the corpse from a mortuary, the family would conduct their rites such as talking to the dead, informing his or her spirit about their next moves concerning their burial. Usually the deceased would have communicated where they want to be buried,” he said.

Magugu said even during the burial ceremony there were practices that families would conduct, especially at the gravesite to prevent evil people from messing with the corpse.

“Body viewing, which has been stopped, is cultural and very important because people would be seeing their relative for the last time. They also use it to confirm the deceased’s identity and importantly check if all body parts are there and none removed for experiments or unsanctioned rituals,” he said.

Mbuso Fuzwayo, Secretary General of Ibhetshu LikaZulu, a local pressure group, bemoaned possibility of burying the wrong person if there was no body viewing.

“In the first place, mix ups are not new, they are common. Body viewing has been used to really ascertain if the deceased is the correct person. If one family buries the wrong person how do we conduct ancestral religious rites to the wrong ancestor,” he said.

Fuzwayo added that in some cultures, especially mothers and fathers wanted the dead to pass by their rural homes so that their spirits may live to take care of the family.

“This would be lost, some people want to bury their loved ones in kraals for men and granaries for women so that the spirits of the departed could continue to protect and increase the cows and grain respectively,” he said. 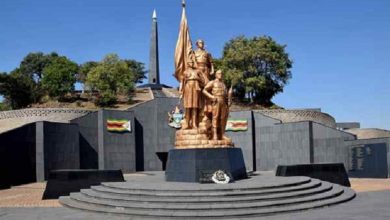 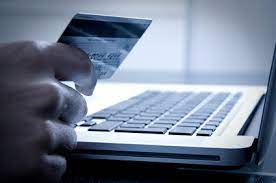 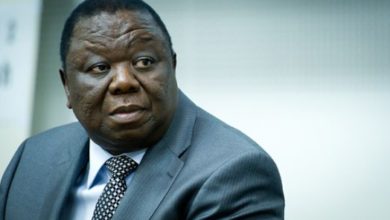