Cowdray Park residents have been hit hard by the ongoing water crisis with some of the residents reportedly resorting to using sewer water for bathing and flushing toilets, CITE has established.

The residents said since March, some houses in the suburb have not received taped water.

Bulawayo is currently experiencing a 144-hour-water-shedding schedule due to extremely low dam levels.

The residents implored the local authority to install more water kiosks in the area to enable them to access clean and safe water.

“What we are asking for is a solution to this situation. We implore the local authority to put a water kiosk here, all they have to do is to tell us how much to contribute, that way we can be able to access clean water closer to our homes,” Sinini Sibanda, a resident said.

“What infuriates us the most is the fact that one resident called Makorokoza, who appointed himself to be the residents` chairperson, he diverts the water bowser to his house, yet he gets water supply as per schedule. He uses the bowser water to water his garden. He told us point-blank that if we don’t give him money for airtime he will not call the bowser people.”

The residents fumed that on the few occasions when bowsers deliver water, council employees in their neighbourhood are given preference and the water runs out before they can fill up their containers.

“On Sunday a bowser came and made a u-turn without giving people water because of the chaos that had ensued. This chaos was caused by angry residents who wanted to block council employees from getting to the front of the queue,” Monica Svosve, another resident said.

“Some residents had spent the night in the queue because we had been told that the bowser would come at 8 AM. Imagine the risk taken especially by women, what if they get attacked or raped in those queues.”

She said after complaining, a new distribution point has been identified close to Mkhithika Primary school but the area has a stench as it is used as a bush toilet by some residents.

An elderly resident, Rodney Mnkandla had no kind words for the city council that continued to bill residents for water supplies when their taps were dry.

Ward 28 councillor, Kidwell Mujuru, acknowledged the gravity of the situation and explained that measures had been put in place to avail water to the residents.

Cllr Mujuru highlighted that the city council only has four bowsers and Cowdray Park was allocated water on Thursdays and Sundays.

“The water situation affects the whole of Bulawayo. The city council is incapacitated due to limited resources but is trying its best to avail water for the affected residents,” Cllr Mujuru said.

“I received complaints from the residents with regards to the house at which the bowser was distributing water from, so now a neutral venue has been selected. The main challenge is that residents fail to organise themselves. Bowsers work on schedule so they cannot spend a lot of time making order in the queues.”

Cllr Mujuru said no reports had been brought to him that council employees were jumping the queue.

In an interview with CITE, Member of Parliament for Luveve Constituency Stella Nkomo said she received a complaint on the matter on Sunday from the junior MP.

“I got a complaint on Sunday. According to the information I received, the bowser left because people were not organised in the queue. There was a lot of chaos so the bowser ended up leaving before residents could get water,” Ndlovu said.

“I have also engaged Cllr Sikhululekile Moyo, who is the chairperson of the water committee and she said a bowser will be availed to them. I will also continue getting in touch with the ward councillor to ensure that residents get water timeously.” 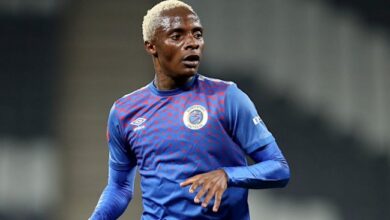 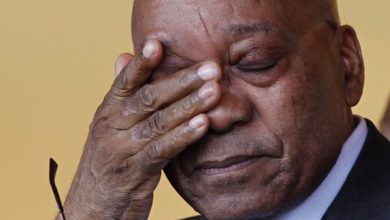