Bulawayo Councillors are divided over payment for the construction of town houses at one of the city’s oldest golf courses, Harry Allen Golf Club.

Council made a resolution in November 7, 2018 to sell a portion of prime land which was part of the golf course after receiving offers from three companies that wanted to establish town houses measuring 1 hectare each.

Harry Allen Golf Club is located along Cecil Avenue opposite the National University of Science and Technology main campus.

However, at the first council meeting of 2019, on Wednesday, Councillors heavily debated whether to maintain the figure they quoted or review it, taking into account the country`s economic situation which has seen the bond note, a surrogate currency, losing value against major currencies.

Some councilors are now of the idea that the $120 000 charged per stand be paid as United States (US) dollars as opposed to bond notes, which they claim have since lost value

Cllr Siboniso Khumalo noted that since the contract and price was written in US therefore that should be followed.
But a debate broke as some councillors insisted that the resolution was effected last year before the economic situation had spiraled out of control and as such council had to stick to the agreement.

Cllr Rodney Jele said the contract was effected under the multi-currency basket and the US$ sign was used because there is no signage for the bond note currency.

“As seen everywhere the US dollar sign is to indicate the price yet the payment could be done in either US bond notes or RTGS,” he said amidst laughter.

Cllr Mlandu Ncube concurred that since the council is a law abiding authority, it should not start rating prices, as per the black market.

Chairman of the Finance and Development committee, Clr Silas Chigora stressed that the decision to charge $120 000 was made some months ago in a council meeting, adding that the price was just for three stands -not for the whole Harry Allen.

“Council will not lose anything, save to say the land on which these town houses will be built. It is the developer who will service the land. Besides there are recommendations that must be followed by the developers, it is not just an easy sell,” he said. 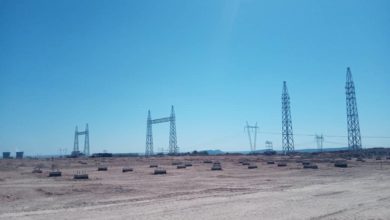 Double grief: Car break-ins at cemeteries on the rise 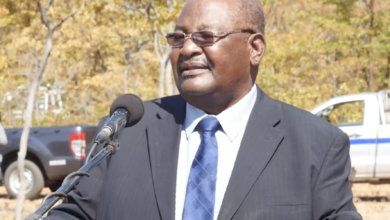