This is after a picture showing some patients sleeping on thin mattresses placed directly on the floor went viral on social media.

The picture was taken at Forrester ward, a male ward at UBH.

While not confirming that the picture was taken at UBH, Dzvanga said “all state hospitals got the same colour and type of beds from the Sino-Zim agreement many years ago”.

However,  a close inspection of the picture shows that the bedside cabinets are written ‘Forrester’ on the sides while the blankets also have ‘United’ printed on them.

He also dismissed as false claims that the hospital did not have enough beds to accommodate its patients.

“The point is we have plenty of hospital beds even to spare, patients who are restless or confused end up on the floor to minimise injuries, simple,” said Dzvanga.

A nurse at the hospital who spoke on condition of anonymity said it is done for the safety of patients.

“It is because of their condition that they are placed on the floor. It is for safety reasons so that they do not fall off their beds,” said the nurse.

Recently, an investigation by a state newspaper revealed that some donated equipment to the hospital was lying idle. 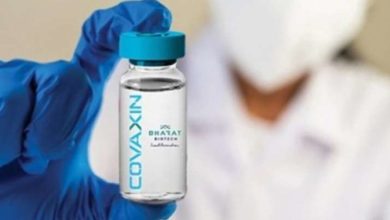