HUMAN rights organisations in Zambia have condemned the human rights violations that are taking place in Zimbabwe, saying it was regrettable regional blocs and the international community have failed to respond effectively.

Zimbabwe’s northern neighbour joins a growing list of countries that continue to send solidarity messages on the current economic and social upheaval in the country.

Presenting their solidarity message to the Zimbabwean embassy in Lusaka, Thursday afternoon civil society said they were particularly concerned with the reported beatings, arrest and killings of unarmed citizens.

“The reported human rights violations against citizens and the eventual loss of life are not good for your country. As believers in the Bible it commands us to love our neighbourhood and we cannot sit idly by while our neighbours are suffering,” read part of the solidarity message.

Zambia’s civic society cited that Zimbabwe’s economic situation remains a huge challenge for the majority of the people and had negative effects on vulnerable groups.

“This further worsens the vulnerability and marginalisation of women and children, as they are unable to access the basic social services that are critical for their well being. The leadership in Zimbabwe needs to quickly find a lasting solution, in the short medium and long term to lessen the suffering of the ordinary people,” read the message.

They noted it was disheartening that Zimbabwe’s situation had not received the desired response both regionally and internationally.

“We further urge all the political leadership in Zimbabwe to heed the call that was made by President Emmerson Mnangagwa to account for what has happened and begin national dialogue aimed at resolving Zimbabwe’s problems. The onus lies on the political leaders in Zimbabwe and the government to be all inclusive in finding a lasting solution to the many challenges that he country is facing,” said the civic groups.

National dialogue is necessary to stop the military crackdown on people, the organisations noted.

“We therefore would like to encourage the Zimbabwe government through the president to immediately halt the crackdown and call for a national dialogue. We finally would like to call upon the international community to take a keen interest in the happenings in Zimbabwe and help it come out of this challenging economic situation. The Zimbabwean people want to live in peace and economic prosperity again,” the civic societies emphasised. 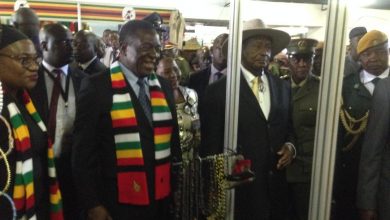 Coup anniversary: Has anything changed? 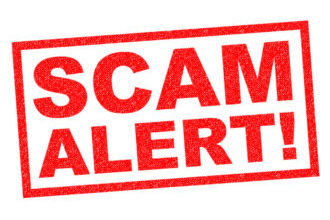