In a survey conducted by CITE in the western suburbs of Bulawayo, most retailers were charging premiums of between 30 to 50 percent beyond the parallel market rate on most basic commodities.

At a grocery shop in Mzilikazi suburb, the price of a 10kg sack of maize meal was USD5.50, however, when purchasing the same product using electronic money, a customer would have to fork out ZWL650. At the same shop, the price of a two-litre bottle of fruit juice was USD3.50, yet when one purchases the same product using electronic means, they would pay ZWL450.

When quizzed on the relatively huge disparities in USD and ZWL pricing, the shop assistant said, “We are taking a cue from wholesalers where we purchase our trading stock. They maintain different pricing in ZWL and USD for a similar product.”

Mlamuli Sibanda, a shop assistant said “ZWL prices at wholesalers are frequently going up. So, for us to restock and continue to be in business we are forced to raise our prices for electronic purchases beyond the official and parallel market rates.”

The trend is not only limited to small businesses in western suburbs where the majority of the city’s poor residents reside but extends to the central business district.

At one popular beverage selling outlet, situated along George Silundika street, a drink that retails for USD2 attracts a 50 percent extra premium beyond the parallel market rate when purchased through electronic money.

“Though inflation is slowing some still prefer to preserve their working capital through trading only in forex. Others are choosing to overprice in ZWL to cover any charges that come with buying forex on the parallel market and bank charges.”

Economists have long attributed price distortions in the market to weak currency confidence and the forces of demand and supply of forex on both the parallel and official forex auction market.

“There are sharks in the financial sector,” Mnangagwa said. “We now know who they are. We are dealing with them.”

The USD/ZWL currency volatility has resulted in some small businesses abandoning trading in electronic money altogether.

A proprietor of an abattoir and butchery in Cowdray Park who only identified himself as Terry, said that his business no longer accepts electronic payments.

“We buy our livestock from framers and most of them no longer accept electronic money,’ said Terry.

Salaries for the majority of workers, including civil servants are denominated in the local unit. The rejection or levying of premiums on electronic money purchases further erodes the purchasing power of citizens. 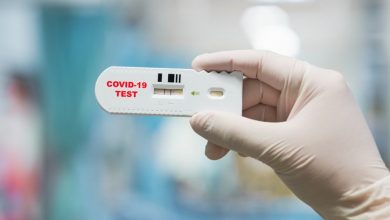 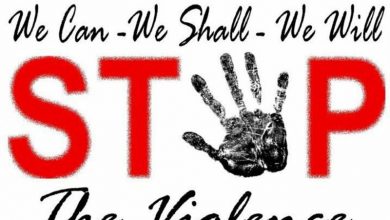 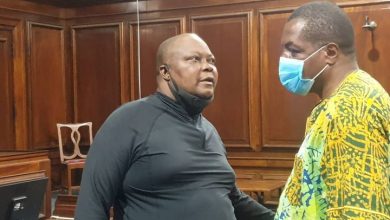