Members of Parliament (MPs) now want their benefits to be paid in United States Dollars at a time when the government is digging in on paying civil servants in forex.

The inflation-ravaged Zimbabwe dollar is making it difficult for many to realise value for money despite the fact that it has somewhat stabilised in exchange rate against the greenback.

Zimbabwe, which in June last year had outlawed the multi-currency regime which had been in place for a decade, backtracked in March 2020 and allowed the same, claiming the move was aimed at cushioning citizens against the effects of the Covid-19 induced lockdown.

Raising a point of privilege in Parliament last Thursday, Headlands legislator, Christopher Chingosho, requested that their monthly benefits be pegged in the US Dollars.

Chingosho said that would go a long way in ensuring that they are cushioned from paltry benefits they are getting.

“On a point of privilege Hon Speaker, it is said half a loaf is better than nothing,” he said.

Chingosho added: “I also appreciate the coupons we are getting which are not acceptable in all garages including the garages which are owned by our chefs (leaders).  They need coupons which are in US Dollars.”

In his response National Assembly speaker, Jacob Mudenda, said he would be meeting chief whips to discuss part of what Chingosho had raised.

“Hon. Member Chingosho, you have been too pre-emptive,” said Mudenda.

“I am meeting the chief whips this afternoon to discuss among other things the two issues you have raised.” 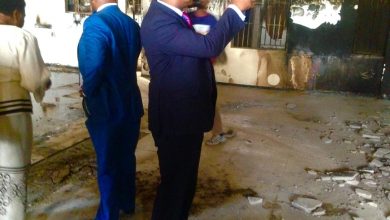 Mazwi villager up for murder 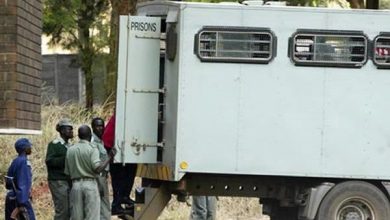