A Tsholotsho family has been left homeless after a series of mysterious fires gutted down their homestead on four separate occasions over two weeks.

The fire, whose cause has not yet been established, has left Amos Ndlovu of Ward 6 (Phikelela) and his family with no property, food nor clothes.

Ndlovu, his wife and two granddaughters-one in grade seven and the other in grade six-are temporarily living in a make-shift shelter which their neighbours assisted them to build about 200 meters away from their burnt home.

In a telephonic interview with CITE, Ward 6 Councillor, Mthetho Sikhosana, gave an account of how the fire incidents occurred leading to the destruction of the homestead.

Cllr Sikhosana said the whole ward is in shock following the tragedy that befell the Ndlovu family and is doing all it can to assist them.

“These fires would just start in the middle of the night while people were asleep. The first time it destroyed two huts in the yard. Neighbours came and assisted to remove the property. The following night around the same time another fire erupted and burnt down one more hut,” said Cllr Sikhosana.

“Almost two weeks later another fire jus started and gutted down the remaining structure in the homestead which had two rooms. Fortunately, none of the family members got injured during the incidents.”

The councillor said villagers in the ward assisted the Ndlovu family to erect a makeshift shelter in the compound which the family used for a few days.

“Seeing that the property they had saved from the fire was scattered around the yard covered with plastics, the neighbours helped them to make a temporary shelter. About five days ago as they were sleeping the shelter also burnt down to ashes, destroying almost every bit of furniture they had left. Nothing could be saved. They managed to escape unhurt, but couldn’t save any property. They only remained with the clothes they were wearing,” narrated the Cllr.

He said efforts to get assistance from the District Coordinator, police nor the chief had not yielded any results.

“The police keep saying they will come but up to date, they have not been here. The Chief, on the other hand, is now a senator and most of the time he would be busy. Right now we are simply assisting them as a community with at food and a few clothes to enable them to get through each day.

“Some neighbours occasionally take the children and offer them places to sleep. There is not much we can do. Although Ndlovu is trying to be strong, clearly he is not fine. This catastrophe has affected him deeply,” said Cllr Sikhosana.

The Councillor said the family had tried to seek help from Tsikamutandas but they demanded two beasts for payment which they cannot afford.

“Honestly for a man who has already lost so much, why would they want to reap him off further? One villager had offered to settle one cow but after all, arrangements had been made, the Tsikamutandas did not show up so the man took his beast back,” he said.

The councillor said donations can be made in the form of a tent, household utensils, clothes, food, blankets, school uniforms, books and building material to assist them to rebuild their home. 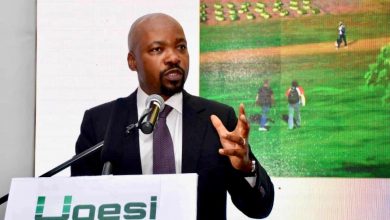 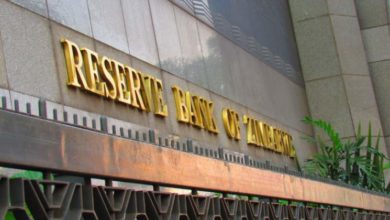 RBZ goes after schools and pharmacies involved in currency manipulation 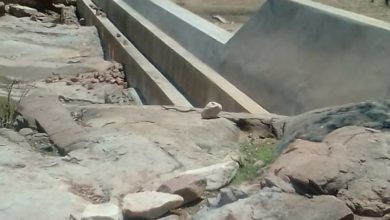