The implementation of devolution of power is taking too long due to lack of political will on the part of the government.

Speaking at a devolution symposium in Bulawayo, Friday, Zimbabwe Open University (ZOU) lecturer Didymus Dewa said those in power are not willing to implement devolution because they have no interest in the matter and are solely benefiting from community resources.

“In 2013 devolution found its way into our constitution but six years down the line, there is no footprint on devolution,” he said.

“When the Constitution was debated, ZANU-PF did not want devolution. Soon after it was signed, after the 2013 elections, ZANU-PF has done nothing  about devolution.”

Dewa claimed the ZANU-PF elites do not want to share the resources with citizens, hence dragging the process.

“There is need to be a way in which we can share the cake but unfortunately the cake is in the hands of few minority politicians who are the ones supposed to push the devolution agenda,” said Dewa.

He added: “There was a report that came out that a few elite individuals own the gold resources. So if this gold was to be shared amongst eight provinces and everyone had access to these resources and control the process, will those individuals just comply?”

Dewa highlighted that tribal differences are also affecting the implementation of devolution.

“There is also a misconception that Ndebele people want to run away, they want to form their own state. This also affects devolution,” he noted.

“We are debating devolution when there is fear of 1980-1987 disturbances in Midlands and Matabeleland, which have not yet been addressed.”

In November 2018 the government allocated US$310 million towards setting up provincial councils.

This budgetary support is a first for devolution, ever since the provision was enshrined in the 2013 constitution. 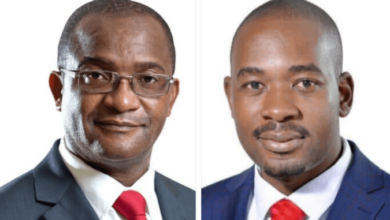 Byo: More men than women are dying of Covid-19 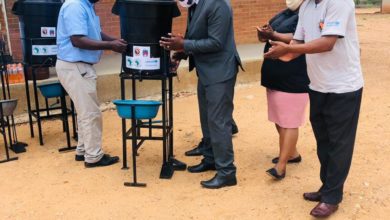