Mpilo Central Hospital held its nurses graduation and prize giving day under the protection of police at the Bulawayo Large City Hall Wednesday to thwart off any interference from members of the public who might feel hard done by the recent ‘controversial ’ nursing recruitment at the institution.

The central hospital was caught up in a storm recently where out of its 24 newly recruited nurses only four students are local which raised the ire of activists and political parties.

Police were deployed both at the hospital in the morning and at the graduation venue in anticipation of trouble.

However no trouble took place, as the graduation went ahead as scheduled.

The graduation and prize giving ceremony saw 71 general nurses and 58 midwives enrolled in the year – November 2018 to October 2019 – graduate.

Speaking at the ceremony, Guest of Honour, Deputy Director in the Minister of State for Bulawayo Metropolitan’s office, Agnes Makoni, representing Judith Ncube, said the graduation of these nurses would boost human resources under the Ministry of Health and Child Care in delivering quality health care.

She made no mention of the “controversial” recruitment of nurse that took place recently but focused on the provision of quality health care.

“The provision of skilled personnel is one of the main core businesses of Mpilo Central,” she said.

“Since 1959 when the school of nursing was established, 4 472 registered nurses have been trained to date and from 1963 to date, the school of midwifery has trained 3 392 midwives.”

Makoni noted that health was not only an important attribute of life but a human right and not a privilege.

“Health workers need to be reminded that they are the centre of it all,” she said.

“As such midwives should actively support women make informed health and lifestyle choices, providing them with information to improve their wellbeing and that of their babies.

“The government, through the Ministry of Health and Child Care, together with other institutions are working tirelessly to achieve health for all. Better health is essential for human happiness and well-being for an economically productive mind.”

She acknowledged that currently, Zimbabwe’s health sector is experiencing a lot of challenges but those challenges must be put into perspective as they have bearing on the current health status of health care.

“Health services we receive from institutions is critical and professionals themselves cannot escape public scrutiny. This compels today’s practitioner to be more analytic in handling patients or client who have become more aware of their rights.

“This calls for more continued education to keep abreast of contemporary issues. The basis of teaching should thus be invigorous in its approach to enhance capacity of students and practitioners to generate professional knowledge hence the need for curriculum review,” Makoni said.

The deputy director told the nursing graduands that their graduation “marks the beginning of a rewarding professional journey” so they must help communities attain health and strive to make difference to those they served.

Mpilo Chief Executive Office, Leonard Mabandi, admitted that 2019 was one of “the toughest years for the hospital in a very long time.”

He noted that their medicines are imported and that needs foreign currency so the hospital has not reached its desired level of medication but managed to offer services and preserve lives.

Dr Ngwenya said Mpilo has about 2 000 staff members with 202 doctors while 24 are consultants.

“However, the elephant in the room is the doctors’ strike,” he noted, urging both the government and doctors to speed up their negotiations.

“The strike or negotiations have reached 80 days now but we have not seen doctors come back.”

The graduation was attended by staff from other hospitals including the Provincial Medical Director for Matabeleland North, Dr Purgie Chimberegwa, civil service officials and invited families plus friends of graduands. 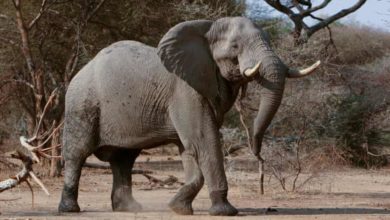 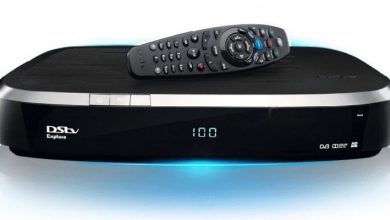