The Media Institute of Southern Africa (MISA) Zimbabwe chapter has recorded at least 30 media violations committed against journalists by state authorities since the beginning of the Covid-19 regulations in March.

President Emmerson Mnangagwa declared a national lockdown to curb the spread of Covid-19 cases in the country and since March 30, the order has been in place and has been subject to a number of reviews and adjustments.

The violations committed against media practitioners include the arrest of journalist Hopewell Chin’ono and a police raid on the home of ZimLive editor, Mduduzi Mathuthu.

In a press statement, MISA Zimbabwe said it was concerned with the increasing number of attacks on media workers and the deteriorating safety and security environment for journalists.

The watchdog also made the same concerns in its submissions to the 66th Ordinary Session of the African Commission on Human and Peoples’ Rights (ACHPR) held virtually between July 13 and August 7, 2020.

Through its Resolution 443 on the Human Rights Situation in the Republic of Zimbabwe, ACHPR also condemned reports of human rights violations, including violations of rights to freedom of expression, association and assembly in the country.

MISA Zimbabwe called on the ACHPR to urge the Zimbabwean government to take all measures necessary to guarantee the safety and security of journalists.

“The government must take a stand on the quality of law reforms and liberalisation of broadcasting that are guided by regional best practices. It must make sure that the cybersecurity regulation is informed by the revised principles of the ACHPR Declaration on Freedom of Expression and Access to Information which recognises the internet as a right.

“The government must also take a stand against the ongoing process by the ruling party of mutilating the Constitution, and that Zimbabwe should focus on aligning the repressive laws with the expansive Bill of Rights,” urged the media watchdog. 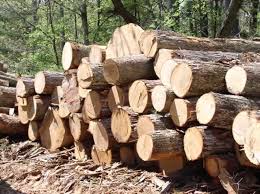 Desertification looms in Lupane and Tsholotsho due to high deforestation 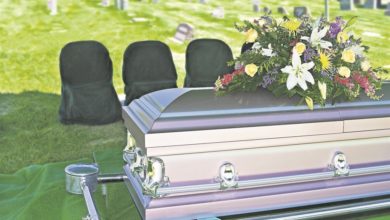 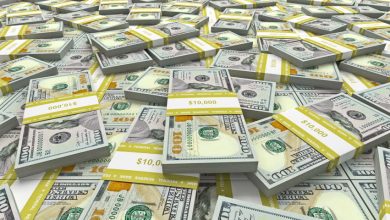