Cowdray Park residents have blamed the underdevelopment of the area due to lack of coordination between the local government ministry and the Bulawayo City Council (BCC).
In a meeting with Zimbabwe Lawyers for Human Rights yesterday, the residents said they were settled in the high-density suburb before the stands were fully serviced.
“The city council was charging us $59million for stands in 2005. We lobbied the then Minister Chombo to engage the council to review the price,” said a resident.
He said the then Bulawayo Mayor Japhet Ndabeni Ncube, allegedly refused to review the prices and said the council would not service the area.
The residents expressed disgruntlement over construction machinery they contributed money towards buying and was repossessed by unnamed politicians.
Another resident said the area is crime infested as there is no police to maintain law and order.
She said unavailability of water supplies led to some residents constructing houses using sewer water.
Recently, the local government minister July Moyo said the government was waiting on completing a title survey before transferring ownership of the Hlalani Kuhle houses to the beneficiaries.
Tags
Bulawayo City Council Cowdray Park Mayor Japhet Ndabeni Ncube Minister Ignitius Chombo Zimbabwe Lawyers for Human Rights ZLHR 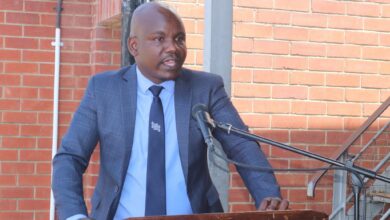 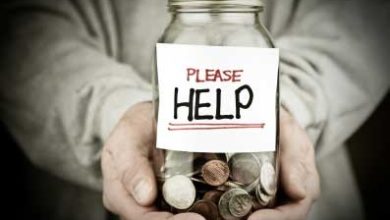 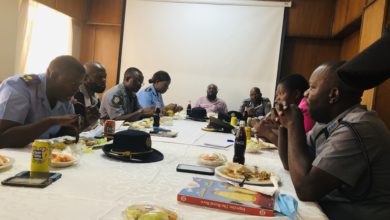