He has been working in the province since November 2018.

In a farewell letter to all medical staff in the province, Dr Chimberengwa bid his farewell without citing the reasons for his departure and his destination.

“This is to say goodbye colleagues,” he wrote in on his farewell note.

“I have tendered my resignation and my last day at work as Provincial Medical Director will on Thursday the 30th of April 2020.”

He added: “It was a humbling exercise to have known all of you. You have moulded me into a better health manager as all you have contributed in various ways. Please accept my deepest appreciation for the support during my tenure as PMD…Dr (Munekayi) Padingani has been appointed as acting PMD from the 1st of May 2020.”

Dr Chimberengwa has been a civil servant since 2005 where he served as a junior doctor at Harare Central hospital until 2007.

In the same year, he was promoted to Medical Superintendent in Gwanda until 2018, before moving to Matabeleland North province to assume the PMD post.

He did his medical studies at the University of Zimbabwe. 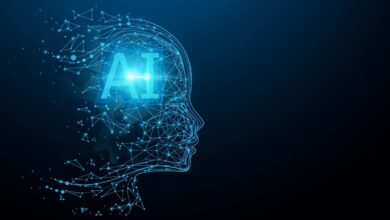 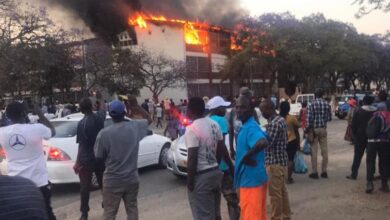 Investigation underway to determine cause of Ringwood Flats fire