Cultural activists in Matabeleland, Saturday, launched, the Matabeleland Cultural Awards (MCA), in a bid to preserve and promote culture in the region.

MCA is a non-profit making organisation that was formed in 2017.

Speaking at the official launch the program committee member Dennis Ngwenya said they intend to revive culture through recognising activities such as hut painting, thatching and traditional dances among others.

“We realised that people are slowly losing touch with their culture,’ said Ngwenya.

“Hut painting and thatching are usually perculiar to certain cultures and these are some of the things we intend to display to the international community”.

Ngwenya added: “There are some countries that are still deeply rooted to their cultures. This gives them an identity. As the people of Matabeleland, we feel that displaying our culture to the people will help us to retain our identity too.”

Ngwenya said the program intends to hold its inaugural awards ceremony next year in October, which will be preceded by a cultural exhibition in August.

Among other categories, those to be recognised would include novel writing, cultural shows, maskandi perfomances, script writing, imbube and schools promoting indigenous culture.

Mrs Silvia Muti from women in tourism, who attended the launch said their sector is willing to partner with MCA in promoting culture.

“The ministry of tourism has funds set aside for assisting cultural groups. Setting up committees as this one enables access to these funds,” she said.

She added:“There are cultural groups that come to Zimbabwe to showcase and display their cultures. It would be important to share our own cultural values with neighbouring countries.”

A member of Iluba Lemvelo, MaDube, said they were many organisations who were exploiting cultural groups in the name of promoting local culture.

“Promoters usually take advantage of us. They get funds using our names and at the end of the day they do not give us anything. They forget that this is our way of sustaining our families. We just wish all promoters would be as considerate as Cont MHlanga, he is one person who has worked hard to uplift artists,” said MaDube. 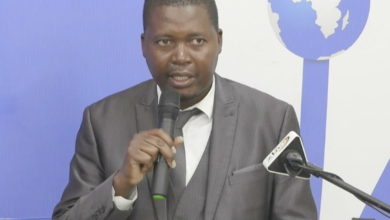 Journalists’ safety a priority ahead of 2023 elections 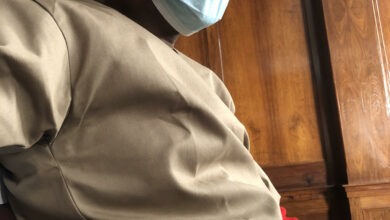