Police in Bulawayo have launched a manhunt of a 29-year-old Trevor Asimba Nyamakawo who set his family home in Queens Park suburb on fire following a dispute with his mother claiming he was the owner of the property.

He is wanted for malicious damage to property.

The damage to the six roomed house is valued at approximately ZW$800 000.

Bulawayo Police Spokesperson Inspector Abednico Ncube said Nyamakawo is light in complexion, medium built, has tattoos on the neck and a scar on the nose.

He said circumstances are that on the 29th of July 2021 at around 3 pm Nyamakawo started an argument with his mother over the ownership of the house.

Inspector Ncube added that after committing the crime, Nyamakawo disappeared.

“Police would like to appeal to members of the public who might have any information that can lead to location and arrest of the accused person so that justice can prevail to come forth and contact the officer in charge ZRP Queens Park on 0292-226413 or any nearest police station,” he appealed. 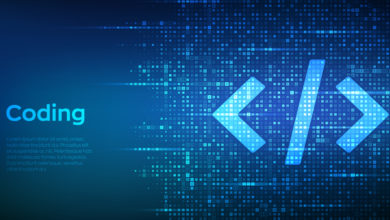 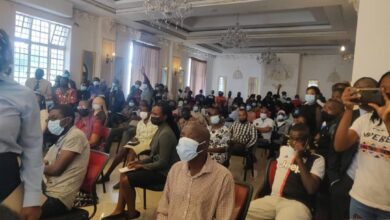