At least 44 percent of children in Gwanda district do not have birth certificates, a situation that has been blamed on the Gukurahundi atrocities that took place in the region in the 1980s.

Consequently, a Gwanda based youth organisation, Community Youth Development Trust (CYDT) has petitioned parliament to address the historical challenges that have disenfranchised generations.

According to a research conducted by the organisation, it was discovered that most children in the district cannot obtain birth certificates as their parents are also facing the same challenges.

“We do not want the government to continue using one size fits all approach on such issues because Matabeleland South is a peculiar province due to the 1980s genocide which left many without parents hence failed to access documents and now their predicament affects next generation,” said Sichasisile Ndlovu, CYDT director.

Ndlovu said they did research which revealed that the issue of birth certificates is generational in Gwanda.

“This was after research which we conducted in Gwanda district and it proved 44 percent of children in the district are not registered due to the fact that their parents also were not registered since the issue of birth registration is now generation owing to Gukurahundi massacres,” she said.

Ndlovu said the petition also seeks to lobby the government to consider introducing circuit registry offices for accessibility by those with no bus fares.

Home Affairs offices in Matabeleland South are in towns, making it difficult for those in rural areas to access them.

“We recommend that the Registrar General’s Office adopts policies and practices that take into account the peculiarities of border areas to ensure that the rights and interests of children are protected and adopt measures to redress the current problems,” read part of the petition.

The petition has since been submitted to the Parliamentary Portfolio Committee on Defence, Home Affairs and Security Services. 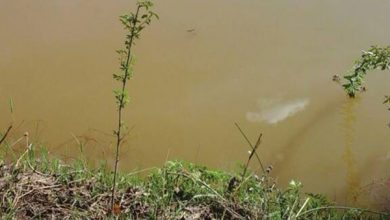 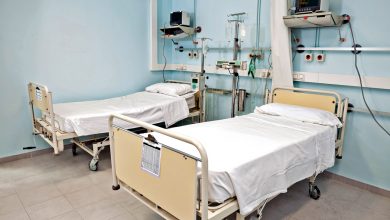