Legal practitioner, Kucaca Phulu, says the courts should have explored other “creative ways” of sentencing Ntabazinduna Chief Nhlanhlayamangwe Ndiweni rather than giving him a custodial sentence.

Chief Ndiweni was sentenced to an effective 18 months in prison over malicious damage to property charges after he destroyed property belonging to a villager who had resisted his order to leave the area.

But while unpacking the conviction of the chief, Phulu underlined the property was not damaged in a malicious manner but as a result of an order issued by the chief.

In making his argument, he also interrogated whether rulings made by chiefs could be subjected to court rulings and if they were deemed to have ruled wrongly, should they be arrested for it.

Phulu said if the complainant in the case in question turned around and claimed the chief was malicious, an appeal for a review could have been made against the chief’s decision.

“Speaking as a lawyer, I don’t think the chief should have been convicted in the circumstances of the case. Although I was not in court I can tell from the narrative the charge is being malicious damage to property but I can immediately tell the chief was not being malicious in ordering the eviction of those people,” the law expert noted.

Phulu argued that the chief should not have been given a custodial sentence.

“Especially where the people who did the actual destroying themselves were given community service. There are other ways in which they could have sentenced the chief in a creative manner such as fining him. There’s no limit to the fine and could have been assessed. Certainly he could have been given suspended sentences and things of that nature,” Phulu underlined.

Phulu explained that the chief could have been sued for damages, if he had acted recklessly but in any case, even if Chief Ndiweni is wrong it does not follow that he was malicious.

He added that in defense at law, lawyers had what they called the claim to right defense, which is a defense mode that should have be apparent to the court.

“I’m not aware whether it was raised by his defense but certainly a defense of claim of right seems to me would have been a defense to cover the chief to say that whichever he did, he believed was doing and implementing an order of the court, especially if you take into account that traditionally these kind of orders have been given,” said Phulu.

The lawyer did acknowledge that Chief’s Ndiweni order to banish the villager from the area would been as unconstitutional.

“It would be unlawful now, may even be beyond his jurisdiction but that doesn’t matter, the wrongness of his legal opinion does not mean he was actually malicious and I believe that this conviction quite possible could have been set aside,” he said.

Phulu, who also doubles as the opposition MDC’s secretary for Constitutional and Parliamentary Affairs said the party was saddened by Chief Ndiweni’s arrest.

“The conviction by the Magistrates Court of Chief Ndiweni saddens us dearly as the MDC because we know him as a chief who is committed to his people. He has done some good works in his area of jurisdiction. We also know him as a chief with a nationalistic outlook who was making a lively commentary on the issues pertaining to human rights and also general condition of people of Zimbabwe who want to see a better country with their socio economic rights are afforded,” he said.

“It is sad that Chief Ndiweni has been convicted this way and we are seeing it as a way of actually punishing him as it were, for the positions and stances that he has taken as being a critic of the government.” 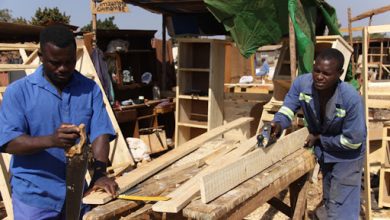 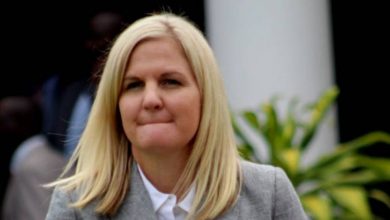 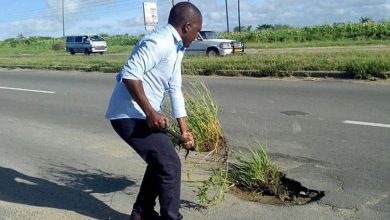