Defence and War Veterans Affairs Minister, Oppah Muchinguri-Kashiri, has said she would investigate why the late veteran journalist, historian and ZAPU former director of information and publicity, Saul Gwakuba-Ndlovu, who died last month was not declared a hero.

Gwakuba-Ndlovu succumbed to a heart ailment on July 16 at the United Bulawayo Hospitals and was buried at Lady Stanley Cemetery on the 22nd of the same month.

However, failure by the government to accord him a hero status despite his contribution to the country’s liberation struggle angered many in Matabeleland who have always accused the Harare administration of marginalising the region and its people.

Speaking in Parliament Wednesday, MDC-T vice president, Thokozani Khupe requested that the issue of Gwakuba be relooked into.

That was after Muchinguri-Kashiri had outlined how heroes in Zimbabwe are declared by the President.

In her response, Muchinguri-Kashiri said she would investigate the issue.

In 2014, Gwakuba was among 21 pioneers of the liberation struggle who received the Liberation and Independence Medals, together with six serving Zimbabwe Defence Forces members and three who were retired.

“It is sad that our system of conferring respect to some of the people who have contributed to the country, we believe is not fair,” said Gwakuba’s nephew, Bulukani Masola on the burial day of his uncle. 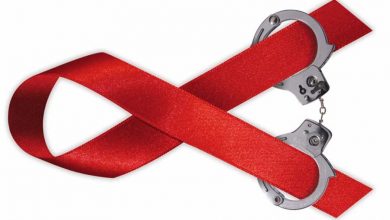