A woman was electrocuted while relieving herself inside an electricity substation in the city centre on Thursday.

The substation is located in a sanitary lane between Robert Mugabe and George Silundika.

Witnesses who spoke to CITE said the incident happened around 1 pm when the woman, reportedly went inside the substation to relieve herself.

“When I arrived at the scene, I saw a partially undressed woman inside and her left arm had caught fire,” said a man who identified himself as Sithole.

One elderly visibly distraught woman said they had come from Fort Rixon to hoard vegetables for resale back home.

“With no public toilet in sight, she (the unnamed woman) entered the substation to relieve herself. We came this morning from Fort Rixon to buy vegetables,” she said.

Other witnesses said they could not help the woman, as they too were afraid of being electrocuted.

A vendor claimed this was not the first time someone was electrocuted at that particular substation.

“This is what happens when these substations are left unattended as people go inside them for miscellaneous activities thinking they are not functional. Plus the city council must make sure they build places of convenience around the city,” he said.

By the time CITE arrived at the scene of the accident, the women’s body was covered with a red blanket while police and the fire brigade had cordoned off the area. 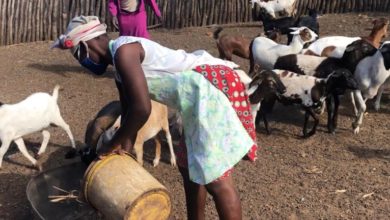 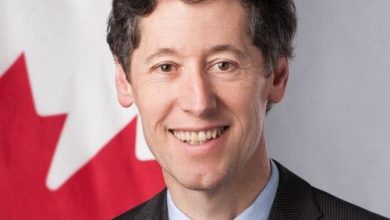