The Global Fund has awarded Zimbabwe with a new grant worth US$500 million to continue and step up efforts to combat HIV/AIDS, Tuberculosis and Malaria.

This development was announced by the organisation’s executive director, Peter Sands who is in the country.

Sands, the first executive director to visit Zimbabwe, told media in a press briefing in Bulawayo Wednesday that Global Fund has a ‘very’ long-standing and very effective relationship with the country that has matured over time.

“Zimbabwe is one of the very few countries on the continent that has succeeded in reaching 95 percent of HIV positive people in anti-retroviral therapy, which is a very significant achievement.

“Zimbabwe’s treatment success rate on TB compares very favourably with some of the most advanced healthcare systems in the world then if you look at the story of Malaria we have seen an 84 percent reduction in malaria incidence and a 75 percent reduction in malaria deaths,” he said, describing these as deep achievements that are making an enormous difference to the lives of ordinary Zimbabweans.

The executive director said for the next new grant cycle, Zimbabwe would receive US$500 million and noted it was a timely moment for him to be in the country as the decisions on how to commit the funds were underway.

Under the current grant period awarded in the last three years, Global Fund had allocated US$477 million to Zimbabwe.

“Right now we are in the heart of the process by which specific programme submissions are made on how the money is going to be invested. I am also conscious that Zimbabwe is one of the top 10 countries, which the Global Fund invests in the world,” Sands said.

However, he highlighted the battle against HIV, AIDS, TB and Malaria was not over as these epidemics were formidable adversaries.

Sands pointed out the focus of the next three-year cycle would be on reducing incidences on new cases for HIV, as in “really” trying to eliminate them from the laboratory.

“That’s the ambition and on particularly focusing on the drug resistant forms of TB.”

He added that once arriving in the country, he held a lot of meetings around programming and was yet to see some of the actual work.

“To have a real sense of both practicalities and some implementation challenges because it is important for us based in Geneva and not just to read powerpoint slides -hearing people describe things but have a real sense on the ground,” Sands noted.

Sands also praised the country for playing a supportive role in advocacy and replenishment of funds.

“In October 2019, the Global Fund raised funds that would enable next three years of programming and we raised a record US$14 billion at the replenishment conference in Leon, France. Zimbabwe gave a million dollars and received US500 million back, it is indicative of the country’s commitment to improving health of people,” he said.

Minister of Health and Child Care, Obadiah Moyo was pleased to receive encouraging feedback from Sands and said local efforts to fight these epidemics would also complement regional efforts.

“When we receive these grants, we also work for the benefit of the region as well. We can’t work on ourselves because the mosquitoes in the region will still find their way through borders combined effort,” he joked.

“We are happy that Sands said what we are doing is comparable to some advanced countries. The encouragement will make us work harder and 95 percent of people on antiretroviral treatment is a good record.” 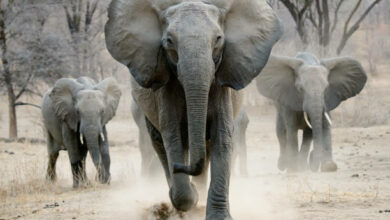 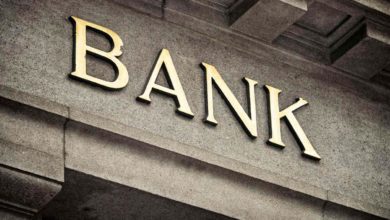