South African customs officials have since October 1 been implementing a mild go slow that has seen commercial cargo piling up at the border with Zimbabwe.

An average of 1300 commercial trucks are being cleared at the border, albeit at a very slow pace that queues have to go for more than 8km in Zimbabwe’s southern border town Beitbridge.

Border sources told CITE on Sunday that the customs officers were not happy when their Government stopped giving them Covid-19 allowances under the lockdown level 1.

Since the end of March, the border workers were being paid Covid-19 risk allowances.

“So to register their displeasure they are clearing vehicles at a snail’s pace hence the current chaos at the border. The trucks have filled major roads on both sides of the border,” said a border official.

SARS spokesperson, Siphithi Sibeko could not be reached through his phone on Sunday.

When CITE visited Beitbridge at the weekend, commercial trucks partially blocked most roads in the town, especially the CBD and low density suburbs.

Food vendors are also thriving as they deliver different kinds of meals to the ever-patient truckers.

“My documents have already been processed at Zimra (Zimbabwe Revenue Authority) and it seems things are not moving on the other side of the border” said a truck driver Jerifanos Moyo.

The story was the same as other commercial truckers, who said they had joined the queue for over 10 hours after getting notifications that their documents had been cleared in Zimbabwe.

“Most of the trucks you are seeing have been parked in truck shops for a day or two awaiting passage into South Africa” said another a driver who preferred anonymity.

Some motorists in the border town said the road tractors were damaging roads for light motor vehicles as they find alternative routes to jump the queue and seek a quick passage to South Africa.

“Something must be done about these trucks. They are making driving a nightmare for us,” said Nditsheni Mbedzi a resident. 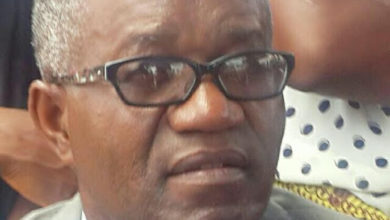 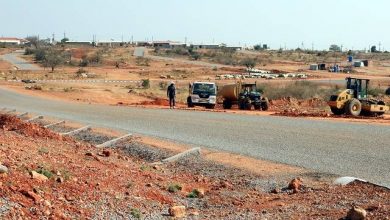 Fate of unissued old passports hangs in the balance