The shortage of fuel in Bulawayo has led to a spike in prostitution, as  sex workers are now targeting motorists who spend nights at fuel stations, queuing for the precious liquid, CITE has learnt.

The country has been experiencing erratic fuel supplies for several weeks now because of foreign currency shortages, with motorists forced to endure night in long queues at filling stations.

“They come to us, we do not look for them. They have identified a business opportunity,” said Nyandeni.

He said with the high HIV/AIDS rate, the fuel crisis will lead to many new infections .

“Most drivers spend almost every night in queues and do not have time for their wives. They get tempted and end up sleeping with these girls, without even knowing their HIV status,” he said.

He said at night most vehicles are turned into bedrooms.

A commuter omnibus conductor, Mbonisi Ndlovu, revealed that due to the fuel crisis, kombi fares have gone up, leading to school girls throwing themselves at them to avoid paying their fares.

“Girls as young as Form One propose to us knowing that if they become our girlfriends they won’t pay their fares. The situation is sad”, he said.

While the fuel crisis continues, Energy and Power Development minister Joram Gumbo lately said the fuel situation in the country was “steadily improving”. 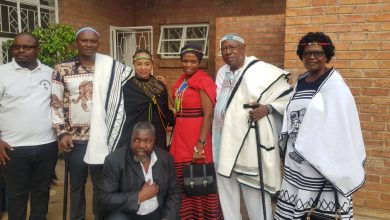 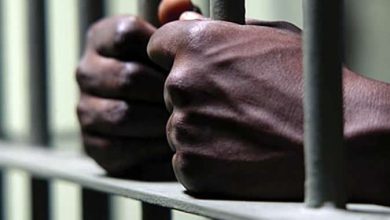 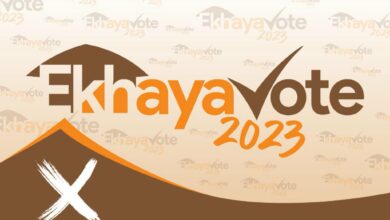 ZEC must be transparent to instil confidence among voters 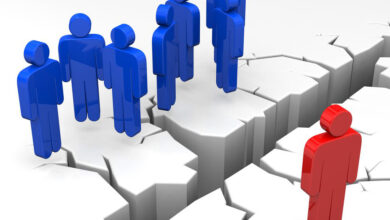