Bulawayo police have launched a manhunt for a 40-year-old man who allegedly raped his nine-year-old daughter at his house in Cowdray Park.

The man, whose name has been withheld to protect the identity of the minor, allegedly went to his estranged wife`s home in the same suburb and picked up one of his daughters on the pretext that he wanted to buy groceries for his children.

He proceeded to his house where he allegedly sexually assaulted the minor.

“We are investigating a case where a man allegedly raped his minor child. The man and his wife separated and they had three children. The man then went to the woman’s place to check on the welfare of the children,” Inspector Ncube said.

“When he arrived there he found three minor children. He then asked the girl to accompany him so that he could give her food stuff for the family. When they got to his house they entered into the bedroom where he raped her once.”

Insp Ncube urged members of the public to desist from such despicable behaviour.

“It is disheartening that a biological father can rape his own child, a minor. We urge members of the public to desist from such behaviour,” he said.

The minor’s aunt (name supplied) in an interview with CITE said the man who is a pirate taxi drive plying the D-Square-Emganwini route has been on the run since the commission of the offence.

The aunt said after the alleged commission of the offence, the man offered the minor ZWL$10 to buy her silence.

“Her father came on June 12 and took her around 8 am claiming that he wanted to give her a bag of mealie meal. She only came back around 4:30 pm. We asked her why she came back late and she said her father had told her to cook for him,” narrated the aunt.

“Two days later, when the minor was cooking, she told my older sister that she couldn’t walk because her back was aching. My sister then laid her on the bed so that she could get some rest. When her mother returned from work she took her to the bathroom to bath her. That was when she realised that the girl had sustained injuries on her private parts.”

The aunt said the mother brought the minor to her house and they interrogated her on how she had incurred the injury.

“At first she wouldn’t speak then I took a switch and hit her lightly forcing her to speak. That was when she started crying and narrated to us how her father had sexually assaulted her,” the aunt said.

The aunt said they subsequently made a police report and took the minor to the hospital for medical examination. 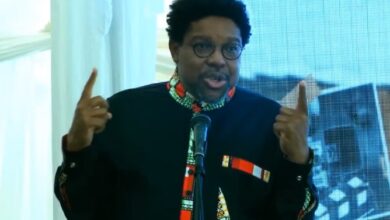 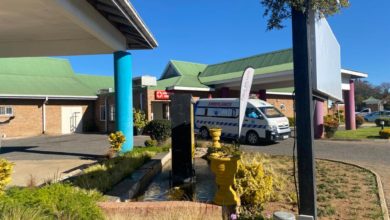