However, the finance minister, in his speech said the Ministry of Health and Child Care received 14.9 percent, which was a disparity from the 12.2 percent indicated in the 2022 National Budget Statement.

In 2021, the health sector was allocated ZWL$54,7 billion, which was about 13 percent of the national budget, ranking in the top five sectors prioritised by the government but critics noted funding still remained inadequate in the face of the Covid-19 pandemic.

Prof Ncube acknowledged that Zimbabwe’s health sector was in a crisis and needed an overhaul as he made his presentation before Parliament.

Prof Ncube said the priority in 2022 would be on rehabilitation, upgrading and construction of healthcare infrastructure, including the provision of medical equipment, ambulances and operational vehicles.

“Further, the Government will increase funds for medical consumables, hiring of additional medical personnel and reviewing salaries and wages,” indicated the finance minister.

During the national budget consultations, citizens called on the government to increase funding investment into health and prioritise the sector, including its professionals given the fragilities that were exposed by the Covid-19 pandemic after years of neglect. 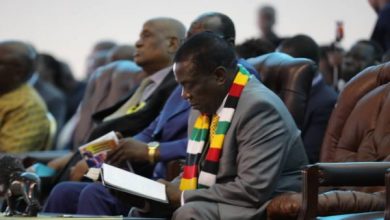 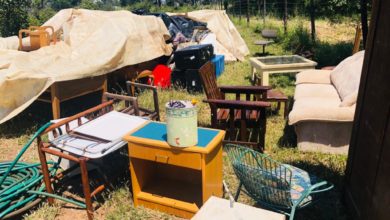