Some of the residents from Number 1 and Senderella say they lost property including furniture, important documents and clothing among other valuables when the rains pounded the mining town from 6 AM until 10 AM.

However, no life was lost in the disaster which has affected the whole town and other surrounding areas according to the district coordinator’s office.

Apostolic Faith Mission (AFM) church building had its entire roof blown away while several vehicles were swept away.

At least 10 commercial shops were also reportedly had their roofs blown off too.

Sibuyile Mathe and her newly born child almost lost their lives while waiting for a bus at Number 1 bus rank.

Narrating her ordeal, Mathe said, “I came here to deliver my baby last week and I came to the bus rank at around 5.30 AM to catch buses to Dete.

“ As the taxi driver dropped me, l sat on the bench and a few minutes later heavy rains started falling. Due to my condition I couldn’t run fast to a nearby shelter until one of the conducters came to my rescue and took us to his parked omnibus.

“We drove off to Empumalanga as the rains persisted and when l came back after 11 AM, I found my bag swept away which had all our clothes.”

Mathe says she fears that her child might catch Pneumonia.

Another victim, Nyamu Mulandu said he lost his property as he could not manage to rescue his family and furniture at the same time.

“It was a terrible moment for us and we never saw it coming,” he said.

“The rains started when l was preparing to go to work at around 5AM. I heard screams from next door as my neighbour’s children cried for help. As l attempted to open the front door, l was welcome by raging waters that immediately flooded my house. My neighbour`s roof was blown off, but l could not help them much as the same disaster immediately befell my house. My bed, stove, wardrobe, clothes and food is still soaked in water.”

“This is an incident which just happened, l can’t say much, but the Civil Protection Unit (CPU) is already working on assisting the victims. You shall get all the information later.”

The floods come at a time when the Meteorological Services Department (MSD) has warned of heavy rainfall coupled with thunderstorms and the possibility of flash flooding. 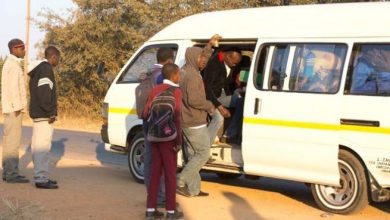 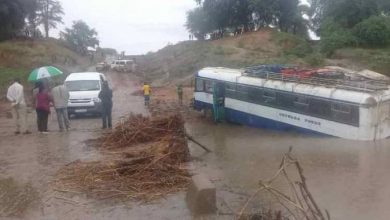 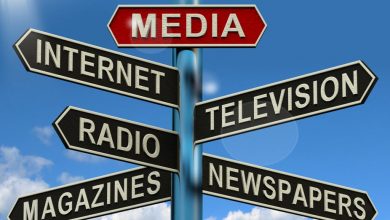