The fate of unissued passports which were applied for before the migration to the electronic ones is hanging in the balance with the Registrar-General’s Department now focusing on the latter which take only a week to be released.

Zimbabwe migrated from old passports to the new machine-readable electronic ones.

The government has since set 31 December 2023 as the deadline for old passport holders to migrate to e-passports.

Speaking during a question and answer session in Parliament last Wednesday Hurungwe legislator Dought Ndiweni, asked Justice Legal and Parliamentary Affairs Minister, Ziyambi Ziyambi what was happening with the issuance of old passports.

“We very much appreciate the issuance of e-passports by the Ministry of Home Affairs,” said Ndiweni.

“The e-passports are coming out on time and efficiently. My question is on the original Zimbabwean passport, the old one. There are people that have been waiting for these passports for more than a year and are still being told that they are not yet out. What is happening on the issuance of those old passports Mr. Speaker Sir?”

In his response, Ziyambi requested that the question be put in writing.

“The policy that I know is going forward, we are now issuing e-passports to comply with international standards,” he said.

“The specific question as to what happens to those that had applied prior, I think the Hon. Member can put that question in writing so that the Minister (Home Affairs and Cultural Heritage Minister, Kazembe Kazembe) can specifically respond, speaking to the effect that surrounds that scenario.” 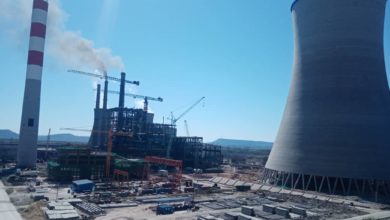 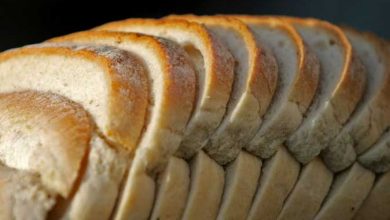