Zimbabwe this month received a batch of 200 000 Sinovac vaccines purchased from China, which will be used in the country’s second phase of the vaccination programme, together with the Sinopharm already in use.

·         Sinovac, also known as Coronavac, is a Covid-19 vaccine manufactured in China by the Beijing-based biopharmaceutical company, Sinovac.

Data from late-stage trials in Turkey and Indonesia showed that the vaccine was 91.25% and 65.3% effective respectively.

In Brazil researchers initially said it was 78% effective in their clinical trials, but in January 2021 revised that figure to 50.4% after including more data in their calculations.

Some of the countries already using Sinovac

·         A WHO expert team inspected the Sinovac production line in Beijing in February.

·         WHO is yet to approve the Sinovac jab, which is currently in the last stage of clinical evaluation

·         WHO spokesperson, Dr. Margaret Harris, on March 12 said the vaccine may be approved for use by the end of the month. 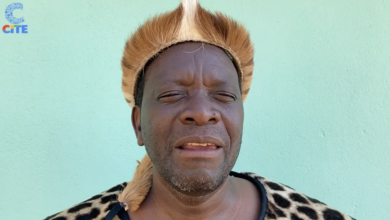 Let’s be proud of our culture: Prof Ngwenya 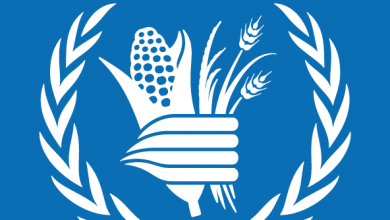