The Bulawayo City Council (BCC) has blamed the economy for its failure to complete housing projects in the last two years, a development which affected the local authority`s development targets.

Delivering a review of the council performance in the last two years, the Mayor Councillor Solomon Mguni said volatile economy made it impossible for the housing projects to be completed on time.

Mayor Mguni said in 2018, nine housing projects which were targeting to avail 2225 stands ground to a halt.

“These stands were sold to those with access to foreign currency. The proceeds from the project were also used to procure imported materials such as bituminous materials to complete all the 10 projects.”

Mayor Mguni noted that as early as March 2018 some contractors were already demanding hard currency for their services.

“The projects were affected by volatile economic environment which saw contractors demanding hard currency as early as March 2018. In addition, contractors frequently increased prices in an unpredictably manner, while erratic supplies of diesel also impacted negatively,” he said.

“Certain construction components e.g bitumen, explosives etc that were imported made it difficult to finish the project. SI 33/2019 introducing interbank rates as well as SI 142/2019 made it illegal to charge or collect in foreign currency thereby making it difficult to complete projects.” 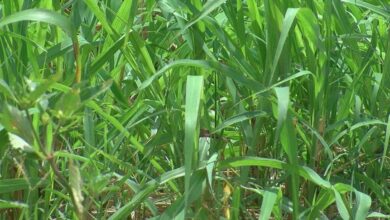 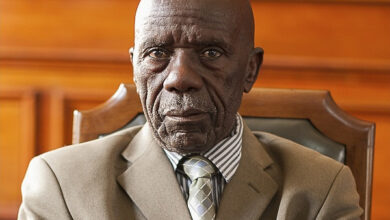 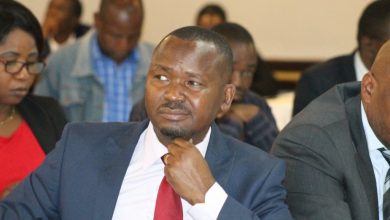