The Zimbabwe Association of Doctors for Human Rights (ZADHR) has launched a global call for assistance in mobilising health workers to offer emergency services to victims of Cyclone Idai in Manicaland.

Chimanimani and Chipinge districts were the most affected with the government revealing that 98 people have died so far while 102 others were injured and 217 people are missing.

Cyclone Idai is the strongest cyclone to have struck Southern Africa, leaving a trail of destruction in parts of Zimbabwe, Mozambique and Malawi.

According to the doctors` association, the survivors are in urgent need of medical care in the form of personnel, pharmaceuticals, medical sundries, ambulance services providers and other emergency rescue teams.

ZADHR also said counselling teams are required as well to help people who are struggling to come to terms with losing loved ones, property and sources of livelihood.

“The cyclone and its catastrophic effects is by all measures a humanitarian emergency and requires the prompt collaboration of government, development partners, non-governmental organisations, the medical fraternity, the corporate sector and the general citizenry,” said Calvin Fambirai, executive director of ZADHR.

“We salute all doctors who have heeded the call to go Manicaland and are working hand in hand with the government teams in providing urgent care.

“The required number of medical professionals still needs to be complemented urgently and the medical teams must be deployed closer to all those who require help”.

ZADHR confirmed it would be sending another medical team to Manicaland and calls upon its members and network doctors to join and provide pro bono medical services.

Meanwhile, various organisations and individuals throughout the country have responded overwhelmingly to calls to donate to the cyclone victims.

CITE has already sent its first batch of donated goods to Manicaland and is still collecting more donations from the Bulawayo community. 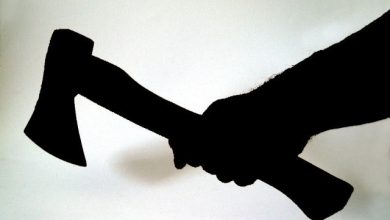 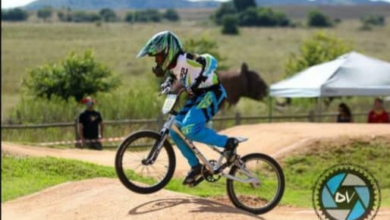