Five people are feared dead after a bus that was travelling from Bulawayo to Binga burst a front tyre and veered off the road before hitting a tree near Insuza, along the Bulawayo-Victoria Falls highway.

About 10 other passengers were reportedly rushed to Mpilo Central Hospital while an unconfirmed number was taken to St Luke’s Hospital with varying degrees of injuries following the accident.

The Kakono Bus is believed to have burst a tyre before veering off the road and hitting trees on Friday morning at the 112 km peg.

Police spokesperson for Matabeleland North Inspector Glory Banda could not readily confirm the accident as he was out of office.

A close source said the bus got stuck in trees.

“The accident occurred after 11am at the 112km peg at a place popularly known as Emadizilini when Kakono bus that was going to Binga burst a front tyre. The driver lost control and the bus veered off the road and got trapped after hitting a third tree,” said the source.

The source said three ambulances were dispatched to the accident scene.

Four people were feared dead on the spot. 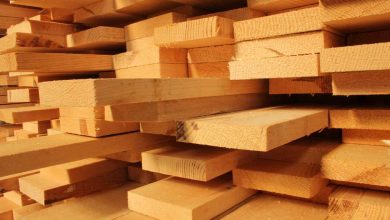 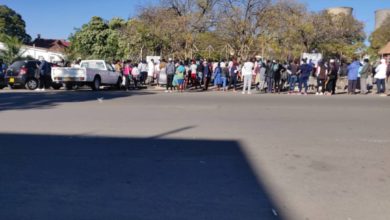