Traditional leaders will now lead Gukurahundi exhumations and reburials following protests against any government involvement in the process.

This was part of the resolutions of a consultative meeting President Emmerson Mnangagwa held with Matabeleland traditional leaders at the State House in Bulawayo today.

According to Local Government minister July Moyo who presented resolutions of the State House meeting, chiefs will now lead the process of exhumations and reburials of the 1980’s massacres.

An estimated 20 000 civilians lost their lives during the massacres after the late President Robert Mugabe unleashed a North Korean trained Brigade to Midlands and Matabeleland to allegedly fight dissidents.

Researchers argue the killings were deliberate to create a one party state as the majority of the victims were supporters of the opposition Zaou and Ndebeles.

“Going forward his Excellency undertook to meet the national chief’s council led by Chief Charumbira next week to frame details on the next steps in moving the matter forward and also to provide comprehensive responses to ancillary issues raised by the chiefs in respect to their areas of jurisdiction and in their regions,” Moyo added.

The militant Mthwakazi Republic Party (MRP) had vowed to stop any attempts to push through exhumation and reburials of Gukurahundi victims without the consent of the victims and other stakeholders.

This followed a recent High Court ruling by Judge Justice Martin Makonese against petitioners against President Emmerson Mnangagwa’s involvement in the exhumations and reburials of the victims.

However, the ruling raised the ire of the MRP which vowed to mobilise party supporters and other stakeholders to block the exercise. 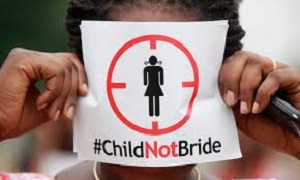 Govt urged to tighten the law against child marriages 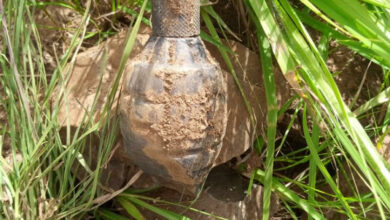 Covid-19: No sign of returning to normal life yet