The government has begun the process of amending the Labour Act, a development that will see the qualifying periods for maternity leave being scrapped bringing relief to expecting mothers.

According to Section 18 of the Labour Act, a female employee has to serve their employer for at least a year to qualify for 98 days of paid maternity leave.

Section 18 (3) of the same law reads: “A female employee shall be entitled to be granted a maximum of three periods of maternity leave with respect to her total service to any one employer during which she shall be paid her full salary: Provided that paid maternity leave shall be granted only once during any period of twenty-four months calculated from the day any previous maternity leave was granted.”

Women rights organisations have always criticised the Act for ‘deciding’ for women as to when they should have children.

However, Information Minister, Monica Mutsvangwa Tuesday said amendments to the Labour Act would ensure that women have the right to fully-paid maternity leave.

“Cabinet considered and approved the Labour Amendment Bill which was presented by the Attorney-General on behalf of the Chairman of the Cabinet Committee on Legislation,” said Mutsvangwa during a post-cabinet briefing in the capital.

The Bill, Mutsvangwa said, aligns the Labour Amendment Act to Section 65 of the Constitution of Zimbabwe Amendment (No. 20) Act 2013, and to the ratified International Labour Organisation (ILO) Conventions while it also provides for the rights to fair and safe labour practices and standards.

“The issue of dysfunctional fragmentation of unions in the various economic sectors vis-à-vis the right to freedom of association will also be provided for. The amendments also make provision for the promotion of the ease of doing business in the labour market through the streamlining of the labour dispute settlement and retrenchment processes.”

She further explained that the bill also takes care of emerging issues in the world of work such as labour broking, violence and harassment at the workplace and emerging forms of employment relationships among other things.

“Provisions are also made to deal with gender-based violence and other cases of violence and harassment at the workplace,” she said. 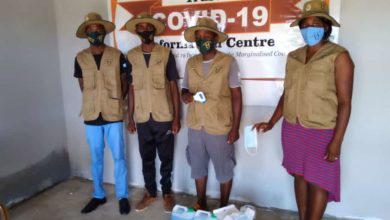 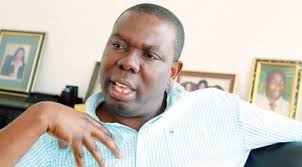