Bulawayo residents have called on the Bulawayo City Council (BCC) to put in place more incentives to encourage ratepayers to settle their bills.

The local authority which is owed in excess of $184 million by ratepayers and last year dangled a 50 percent discount to ratepayers who pay off their debt in foreign currency.

However, the residents baulked at the discount offer saying most people did not have access to foreign currency.

Instead, residents want the council to offer more incentives so that residents will be motivated to pay their bills.

Speaking during a 2019 supplementary budget consultation meeting at Mpopoma Hall, Monday, some of the residents proposed a 20 percent discount on all outstanding bills.

Shadreck Chiwawa, a resident, said the proposed supplementary budget is too high and implored the council to venture into look into other revenue streams to increase its income.

“As a council, you should implement what other cities are, instead of increasing rates the Harare city council has offered its residents 50 % discounts,” said Chiwawa.

“Inflationary this budget makes sense but the rates are exorbitant considering that most of do not have jobs.”

Another resident, Ruth Ndlovu concurred with Chiwawa and added that the local authority should at least consider other means of subsidising its budget.

“Instead of increasing the rates the local authority should discount the ratepayers to recover some of the money. Increasing the rates will not solve council problems because our current budget is expensive and both council and residents are struggling.”

The local authority has been struggling for years to recover money owed by its ratepayers who are struggling with a debilitating long long-running economic crisis.

Citing the economic crisis, the residents went on to say that the local authority cannot solve its economic situation by increasing rates.

In response, ward 9 councillor Donald Mabutho said that the government banned the 50% incentive when the local authority was about to introduce it.

“We are in the process of writing to the local government minister so that he can reverse the ban,” claimed Cllr Mabutho.

The residents said that while the local authority is appealing to the government they should not over-rely on rates and levies charged on residents.

“Council should instead broaden its revenue bases by coming up with sustainable economic strategies,” said one resident who identified herself as G. Mthethwa.

“The city owns buildings, land and other assets, which can be leveraged to facilitate opening up of alternative revenue streams,” said another resident. 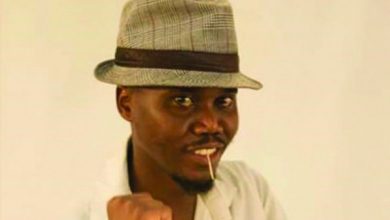 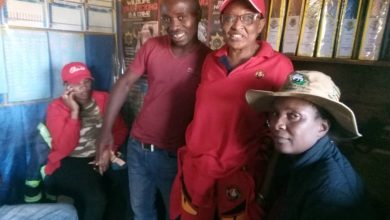