The Bulawayo City Council (BCC) is working on a water and sewerage project which seeks to improve water and sanitation services in the city.

The Indaba ran under the theme “sustainable solutions in water and sanitation management in Zimbabwe” at the Zimbabwe International Exhibition Center.

Dube explained that the city council is working on a critical water and sewerage project whose success is vital because of numerous funds that have been channeled towards it.

The African Development Bank provided $37 million to fund the project while the government availed a further $18.2 million.

According to the council, these funds need to be used within three months of receipt in order to beat inflation.

“We are putting up new pipework and long connections in western areas (move meters from current positions to closer to the gates in various suburbs ). The City will also replace 14500 nonfunctional meters in the Criterion and Magwegwe reservoir area,” said Dube.

Dube urged residents to be wary of particles that accidentally fall into drainage and sewer systems.

“Sewer systems in some areas have blocked because of the waste that people throw in involuntarily. Such utensils as spoons clog the sewer system,” he said.

“Gulley traps must always be covered to prevent waste from going into sewer systems. Residents must make sure dirty water they pour into drainage systems does not contain particles that may end up clogging the system.”

He further stated that the city council has been trying to attain contact details of residents to enable them to share information in cases of emergency via mobile phones but people have not been forthcoming.

“Due to access to technology we realised It is effective to just send sms when there are water bursts or related faults rather than to print out adverts and distribute them to people,” he said.

He added that the local authority struggles with collection of data from some residential areas as there are some property owners whose houses are walled and gated or are guarded by vicious dogs. 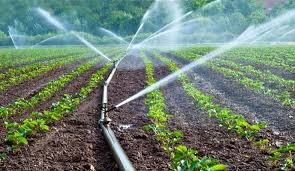 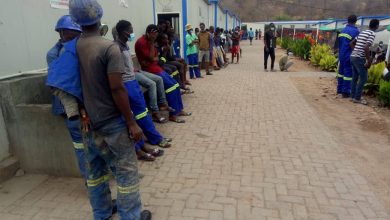