All is set for the week-long annual Healing and Reconciliation Film Festival that will be hosted by the Centre for Innovation and Technology (CITE) in Bulawayo starting this Monday.

Running from October 25 to 30, 2021, this year’s activities include film screenings, online public lectures, workshops with journalists on transitional justice.

The festival seeks to contribute to national healing and reconciliation efforts in Zimbabwe.

However, due to the Covid-19 pandemic, most of the screenings will be showcased online.

“We are expecting a festival full aesthetic richness in terms of highlighting the importance of transitional justice through film and academic lectures. These lectures will be delivered by experts of history and genocidal studies to keep the Gukurahundi story alive and narrative real,” said CITE Director, Zenzele Ndebele.

The festival will be running under the theme: “The Power of Memory” and on October 25, opens with a documentary titled “One night in 1983”, which tells the story of 11 men from Silobela who disappeared in January 1983.

This would be followed by guest lectures, training throughout the week while on October 29, CITE will launch a second documentary, titled “Children of the Genocide,” which focuses on people whose parents were killed during Gukurahundi.

Ndebele said the Asakhe film festival would confront the past but push for national healing, reconciliation and transitional justice.

“The screenings and lectures will assist in research and documentation of human rights abuses but importantly focus n truth-telling as a way of finding closure for victims and also promoting reconciliation within communities,” he said.

“I want to express gratitude to CITE staff who have also contributed to the festival by consistently documenting and reporting these issues as well, who understand their role is to share information and seek accountability. Thanks also goes to our partners who also worked with us to sponsor the festival,” Ndebele said. 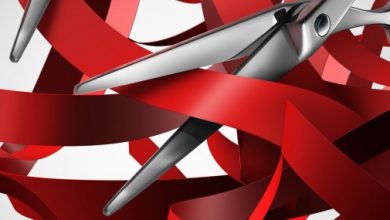 Treat everyone as a Covid-19 suspect: Acting Health Minister