Thirty-five members of the Zion Christian Church (ZCC) died while 75 others were injured when a bus they were travelling in was involved in an accident between Chimanimani and Chipinge districts, Thursday night.

The Zimbabwe Republic Police (ZRP) confirmed the accident Saturday morning, saying the victims were travelling to their Mbungo shrine in Bikita for Easter gatherings.

“The ZRP confirms a fatal road traffic accident which occurred at the 5km peg along Jopa-Skyline Rd, Chimanimani last night at around 2200hours, where a Charles Luwanga bus which had 106 ZCC church members went out of the road and fell into a gorge,” the ZRP confirmed.

“As a result of the accident, 35 people died while 71 others were injured. The bodies of the victims were taken to Chipinge Hospital for post-mortem while the injured were referred to the same institution for treatment, with 13 being critically injured.” 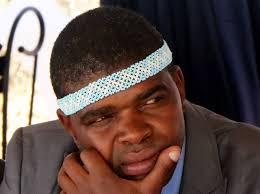 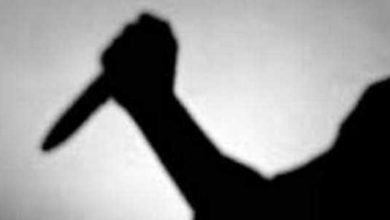