The Zimbabwe Parks and Wildlife Management Authority (Zimparks) have confirmed locating human body parts trapped at the Victoria Falls rainforest believed to be belonging to Roy Dikinya (40), the Harare tourist who fell into a gorge on New Year’s Day.

“He was located yesterday late afternoon (Saturday) by our search teams, and we are quite positive that it’s his body,” Farawo said.

“We are currently joining hands with other security experts to try and retrieve his body that is still trapped in the rocks and we hope that we will be able to do it as early as possible.”

Farawo said the retrieval of the body has been delayed by lack of experts and a lot of water in the gorges.

“The rocks are very slippery and there is too much water on the ground, so this has been another factor in addition to inadequate human skills and this is why we are roping in other security officials,” he said.

Dikinya, according to Zimparks, fell into the 108-meter- long gorge on New Year’s Day at around 2.30 pm while in company of his other companions who had travelled for the festive season holiday from Harare. 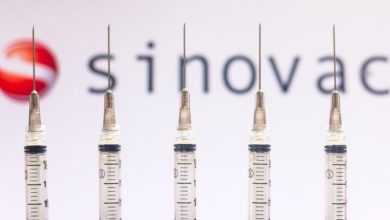 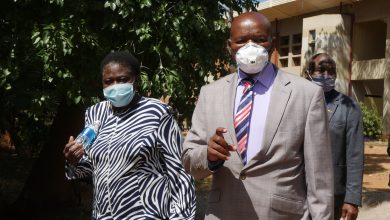