Finance and Economic Development Minister, Mthuli Ncube has denied publicly held views that Zimbabweans are overtaxed instead insisting the country was just on average.

Ncube was responding to reflections on the 2021 national budget by legislators in Parliament Wednesday.

In his ZWL$421.6 billion 2021 national budget presented last month, Ncube announced a cocktail of taxes including the presumptive to be paid by self-employed and informal traders.

Members of Parliament (MPs), however, feel that some of the taxes contribute to both over taxation and double taxation.

“This flies contrary to what the President says when he says ‘ease of doing business; Zimbabwe is open for business,” said Kambuzuma MP, Willias Madzimure.

Dzivaresekwa legislator, Edwin Mushoriwa, said some of the taxes needed to be dropped in order to give taxpayers breathing space.

“The question of having 10% on the duty that has already been paid by a woman from Dzivaresekwa who is coming from South Africa, who is an informal trader here in town, who is also supposed to be charged that presumptive tax of ZWL$2 500 per month,” said Mushoriwa.

“I think in my view honourable minister, something needs to give in.  We either have to remove that 10% amount at the border or we exempt them from the presumptive tax of ZWL$2 500.”

“I raise it because the majority of informal traders are women,” said Misihairabwi-Mushonga.

“So we really feel that we need to protect them to some extent.  It is a double taxation principle.  If we are saying we will charge them at point of entry, supposedly they are already paying duty for the goods because if you are bringing in goods as an informal trader, you are required to pay duty.  So they have paid duty for the goods that they are bringing in, they are then supposedly now going to pay the 10% of the value of their goods as part of the presumptive tax.  They are bringing it in here so that they can go to a market and sell.”

She described the practice as more than being double taxation.

“Actually it is not double; it is triple, so at every point they have been taxed,” she argued.

“Should we not find the point at which we are taxing them?  We either tax them at entry and when they have been taxed at entry they then cannot be taxed as an informal trader when they are actually trading on the market.  I seriously feel that that is an area we need to look at.”

“Let me turn to Hon. Madzimure where he talked about perhaps over-taxation and so forth,” said Ncube, while responding to the lawmakers’ concerns.

“Our tax revenue to GDP is about 16%.  Other countries like Kenya and so on, they are at 25%.  So the question of over taxation Hon. Chair, that is how you measure whether a country is over taxing or not, we are just on average.”

He was however quick to say there were other countries with a lower tax rate compared to Zimbabwe.

“Actually, those are well below average and they must do something about it.  I do not think we have overtaxed and on the contrary, we have a lot of tax avoidance.  We are struggling to close the loops and we are making that attempt in this Bill.” 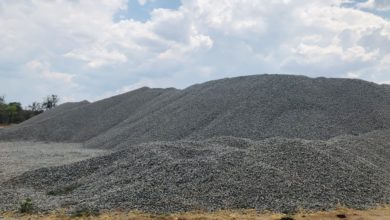 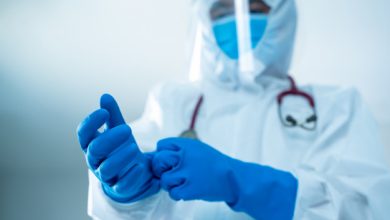