The majority of Zimbabweans are opposed to the ban on corporal punishment at schools, a recent nationwide Afrobarometer study has shown.

Corporal for children both at home and school was outlawed in Zimbabwe in 2017 after a parent approached the High Court and complained that her child in grade one had deep bruises after a beating by a teacher.

“Two in three citizens (66%) disapprove of a ban on corporal punishment in schools,” reads the report.

“Urban residents (74%) are more likely than their rural counterparts (61%) to disagree with a ban on corporal punishment in schools.”

Meanwhile, citizens are divided on the incentives for teachers.

“Zimbabweans are divided on whether to ban the payment of monetary and non-monetary incentives to teachers for extra lessons: 51% favour a ban on such payments, while 46% oppose such a ban,” says the report.

“Urban and rural residents differ sharply on this issue. In cities, 63% of respondents oppose banning incentive payments to teachers, while in rural areas, 60% favour such a ban.” 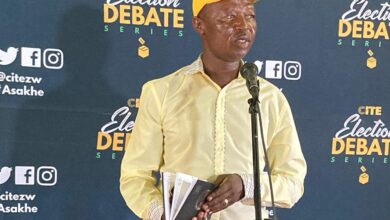 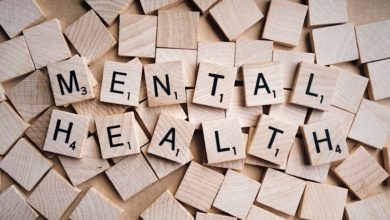