Bulawayo has become the epicentre of the Covid-19 local transmissions after recording 231 new positive cases while three more people succumbed to the pandemic.

The new infections make the bulk of the 273 new cases announced in the latest Ministry of Health and Child Care Covi-19 update on Thursday.

Bulawayo now has 419 confirmed cases with local transmissions at 384 and 35 imported cases.

The city has so far recorded 10 deaths.

“Due to a backlog of sample processing at NTBRL, Bulawayo province has reported 231 cases today which were collected over the last seven days but were not processed. These cases will be distributed in the Epicurve according to the dates the samples were collected,” the Health Ministry noted.

Two of the latest fatalities were recorded at community level and “were detected during routine post mortem as part of our Covid-19 surveillance.”

The other death was recorded at a health facility.

Nationally, the Covid-19 infections jumped to 1362 with 425 recoveries recorded and 23 deaths. 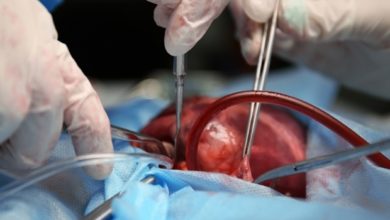 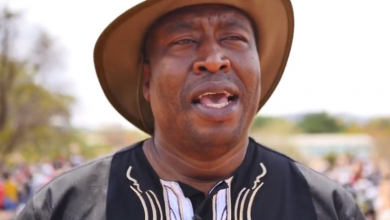