Bulawayo police have launched a manhunt for a suspect wanted on suspicion of murdering his girlfriend.

The suspect identified as Melinkosi Moyo of Lobengula suburb reportedly fatally stabbed his girlfriend Prudence Ndlovu (24) of the same suburb on Sunday evening, after she ended their relationship.

CITE understands that Ndlovu visited a relative in Nkulumane suburb and Moyo followed her and demanded to see her outside her cousin’s place before he allegedly stabbed her before fleeing the scene.

Bulawayo police spokesperson Inspector Abednico Ncube told CITE that efforts were being made to locate Moyo.

“We are investigating a murder case where a man allegedly fatally stabbed his girlfriend. The now deceased (Ndlovu) had gone to visit her cousin in Nkulumane. At around 5PM she received a call from her boyfriend telling her to go and meet him outside,” said Insp Ncube.

“She subsequently went outside to meet him. After about 30 minutes the cousin heard Ndlovu screaming for help outside. She rushed to see what was going on and they found her lying on the road bleeding. She told her she had been stabbed by her boyfriend.”

Insp Ncube said an ambulance was summoned and Ndlovu was pronounced dead at the scene.

A source who spoke to CITE on condition of anonymity said an argument ensued between the two with Moyo accusing Ndlovu of cheating on him.

“Ndlovu had gone to see her relative. Moyo went to her place of residence in Lobengula to visit her but was told she was not home. He then called her and she told him she was at her relative’s place,” the source said.

“Moyo then followed her. He shouted at her, insulting her for not informing him that she intended to visit her relative. He accused her of cheating on him and that’s when he assaulted her and stabbed her.” 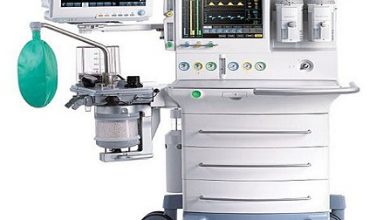